Though violent crime is rising in Fort Worth, newly released data shows the crackdown made through the initiative called Fort Worth Safe.

Though violent crime is rising in the city, newly released data shows the crackdown made through the initiative called Fort Worth Safe.

"I think, for some people, man, they feel like they didn’t have any other choices. It’s a thing about survival," said Pastor Rodney McIntosh.

McIntosh is a former gang member from Fort Worth who served time in prison before turning his life around.

They interact with gang members and young people who might get caught up in violent crime, while offering assistance toward a better path.

"Our whole focus, man, is to keep the peace," McIntosh said.

Fort Worth PD said, since 2019, violent crime has increased by more than 27%.

"We have dedicated personnel that are working every day in high crime areas trying to target the violent offenders that are hurting the communities," Fort Worth Police Department Sgt. Amy Heise said.

The department is now taking an aggressive approach to combat violent crime. Targeting high-crime areas and ones believed to be linked to violent crime.

"And so we have dedicated tactical intelligence teams that are a combination of undercover and tactical officers that can address crime in real time, and they’re having excellent results," Heise explained.

The department is releasing new data from April, since it launched Fort Worth Safe.

"Right now, we’ve been able to put 394 new charges against people that are committing violent crimes in our neighborhood," Heise said. "We’ve been able to serve 476 warrants. We have seized 150 guns. These are guns that are being used in the commission of offenses, and we’re being able to take those off the street, and we’ve also been able to recover 35 stolen vehicles."

The department did not provide data when asked for comparisons to past months, but said this is certainly an increase.

"We felt it was very important for Fort Worth to develop a strategy to combat it here at home," Heise said. 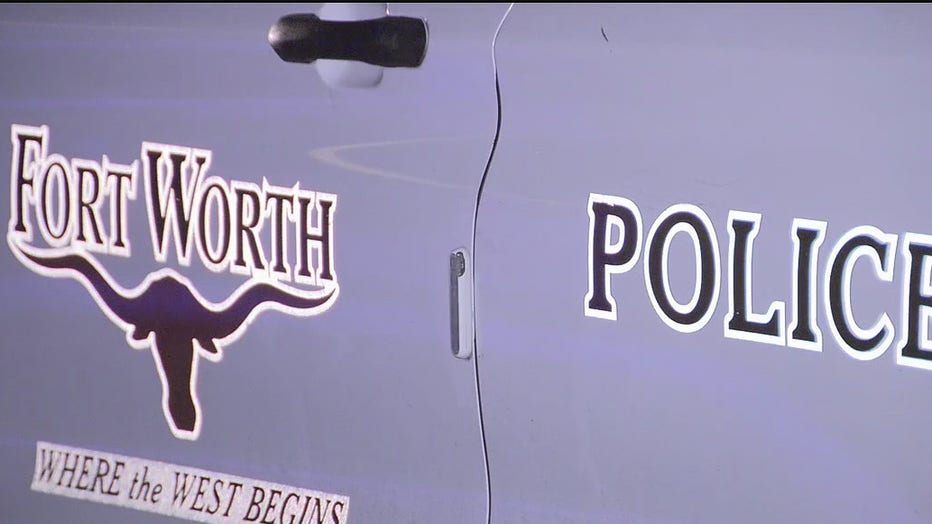 McIntosh said that while his group’s approach is separate and different from the department’s, they share the similar goal of reducing crime and keeping people safe.

"Our job is not to arrest young men. It’s to arrest the hearts of young men so that we can change their lives," he said. "Man, I’m a realist. Like some people may be upset, but where we are as a community man, we definitely have to do something."