Suspect killed in shootout with Fort Worth police at gas station

Police say they returned fire when the man walked out of the convenience store firing at them.

FORT WORTH, Texas - A man died after a shootout with police outside a gas station in north Fort Worth early Wednesday morning.

Officers were dispatched to the gas station on NE 28th Street just before 1 a.m. on Wednesday after many people called 911 saying a man was inside the convenience store walking back and forth with a gun.

When police arrived on scene they found themselves in a gun battle with the suspect. 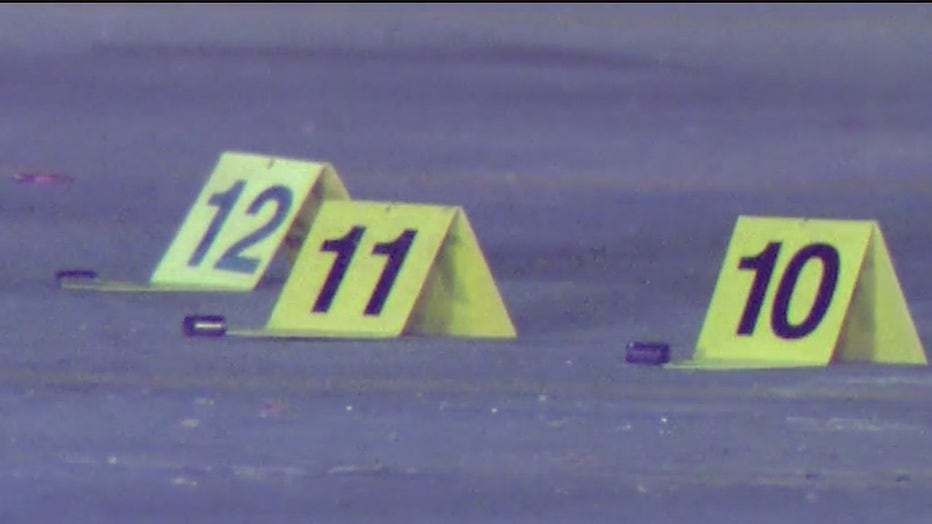 "The male walked out the front store and fired and discharged his weapon towards our officers. Our officers did return fire striking the suspect," said Fort Worth Police spokesman Buddy Calzada. "At this time we do not believe it was an active robbery or anything like that, but we do believe it was possibly a person in distress."

The man was taken to the hospital where he was pronounced dead.

No officers were hurt in the shooting.

Police have been interviewing store employees and customers as a part of the investigation.

They also plan to review surveillance video from the area.

Police say they plan to release more information about the shooting in the coming days.