Fort Worth police need the public's help to solve the murder of an innocent 18-year-old woman.

FORT WORTH, Texas - Fort Worth police need the public's help to solve the murder of an innocent 18-year-old woman.

Police released a blurry surveillance photo of two young men who may have some information about the murder of 18-year-old Hailey Marie Watts. She was driving in an apartment complex last month when a stray bullet struck her and killed her.

Renea Dunn described her daughter as a loving, compassionate person who was always a good girl and never in any trouble. She spoke to Watts just an hour before she died, telling her mom she was headed out with her boyfriend to sell an old PlayStation.

Dunn is determined to find the person Fort Worth police say shot and killed her 18-year-old daughter. 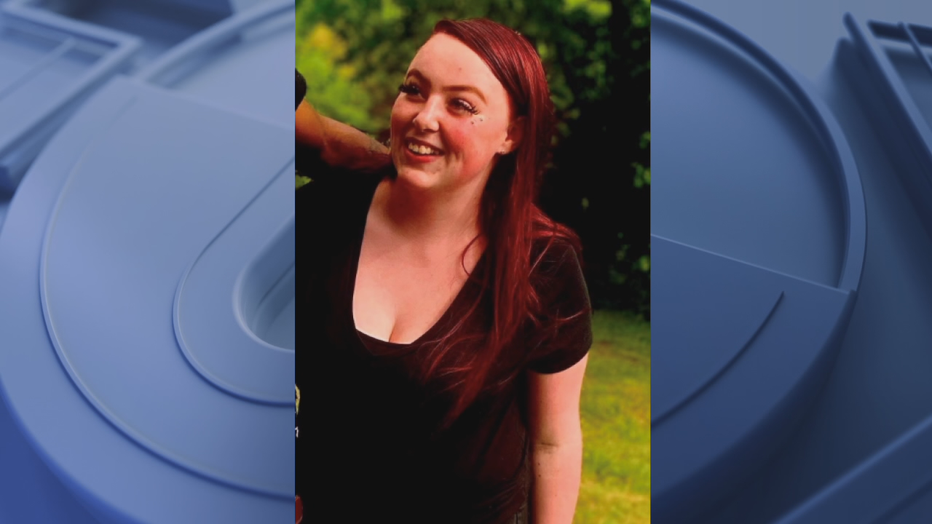 "You took a wonderful girl. You took a great good-hearted, loving big sister, daughter of mine," she said.

Police got the call on April 20 around 6 p.m. from the Park at LeBlanc Apartments in southwest Fort Worth.

Dunn says her daughter was with her boyfriend that evening, and the couple had plans to stop by the complex to sell their PlayStation 4.

When they arrived, the boyfriend heard gunshots and told Watts to drive off quickly. But when she rounded the corner, she realized she’d been hit by a bullet.

"She was driving. It actually went through the passenger’s side where he was sitting, completely missed him and hit her," Dunn said. "From what I know, it went through her arm, shattered it, and then went into her lungs."

"Very sad deal when you’ve got a loss of life at such a young age," said Fort Worth Police Officer Jimmy Pollozani.

Police say the gunman escaped in a Hyundai Elantra and the two teens, who were the intended targets, ran off before officers arrived.

This week, police released a blurry surveillance photo of the two young men police think the shooter was actually trying to target. You cannot see their faces, but hopefully someone can recognize their distinctive clothing. Police believe they may have information about the shooter. 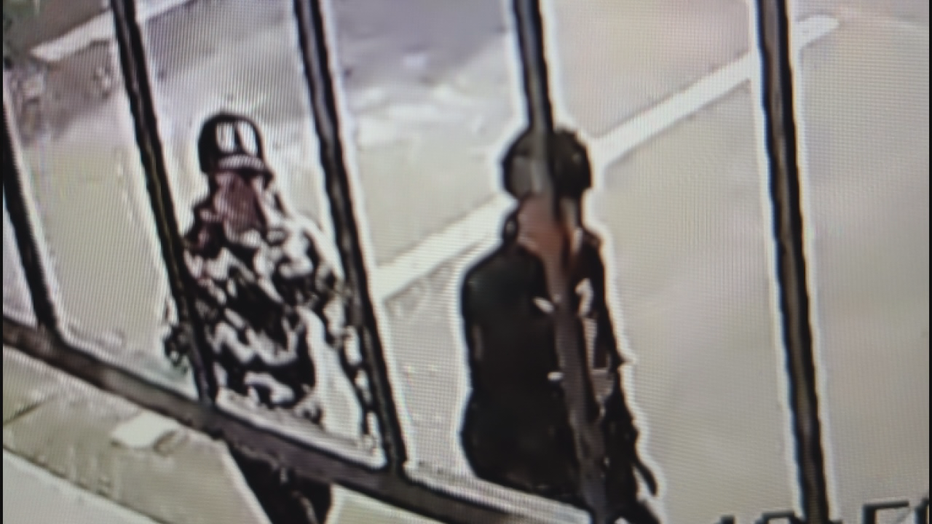 "That’s exactly what the detectives want to figure out, what led to the shooting and obviously what resulted in an 18-year-old innocent female that got shot," Pollozani said.

Dunn says her daughter had just moved out last summer and was excited to start a life with her boyfriend. But one of her greatest joys was being a big sister to 3-year-old and 4-year-old siblings.

"She loved her little sisters," Dunn said. "My 4-year-old, she keeps asking for Hailey and she knows that Hailey is in heaven with God and that we’ll see her again one day."

Anyone with information is urged to contact the Fort Worth Police Department.