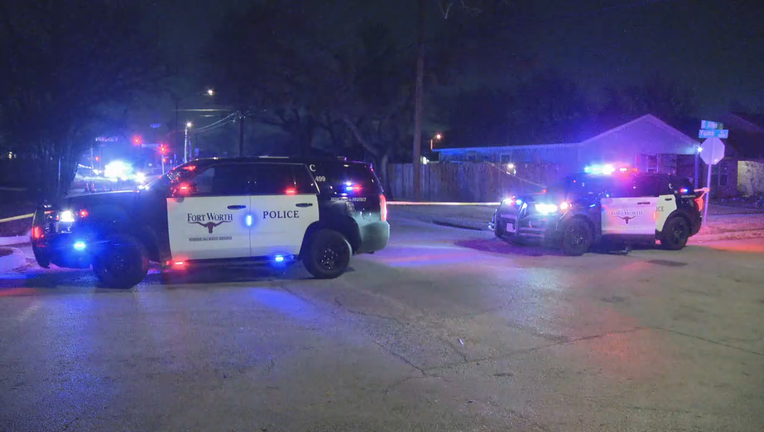 FORT WORTH, Texas - Fort Worth police are investigating the shooting of a person found dead on the city's east side Christmas night.

Police said the victim was found on the sidewalk at the intersection of E. Maddox Avenue and Yuma Street, and later pronounced dead at a hospital.

Police are investigating what led up to the shooting.