Fort Worth police are investigating after an officer reportedly shot an armed carjacking suspect Sunday afternoon.

FORT WORTH, Texas - Fort Worth police are investigating after an officer reportedly shot an armed carjacking suspect Sunday afternoon.

The shooting happened just after 1:30 p.m., in the 3600 block of Race Street, after police were called about a carjacking.

The suspect fled on foot but a responding officer was able to locate him. 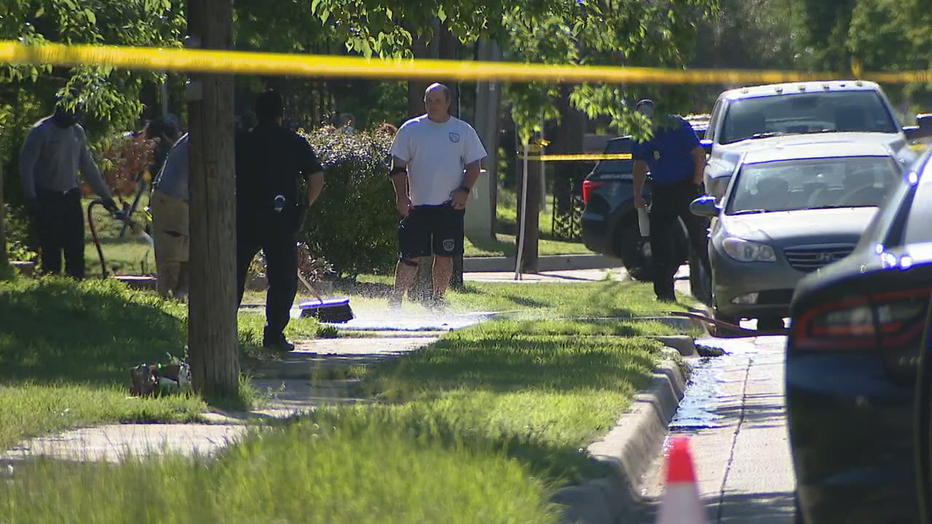 The suspect was taken to a hospital, where he was later pronounced dead. His name and age have not yet been released.

"Any loss of life is tragic and unfortunate. That's what we're here to talk about today but we also understand the importance of transparency and communication with the public that we serve," Chief Noakes said. "The Fort Worth Police Department is committed to a complete and thorough investigation of this critical police incident."

The chief said his department will review the body camera footage, and could release it in the next 24-48 hours.

The officer involved has been with the department for four years.