We're learning more about the violent incident that sparked a deadly string of events in Fort Worth this week.

FORT WORTH, Texas - We're learning more about the violent incident that sparked a deadly string of events in Fort Worth this week.

According to police documents, Chassity Brooks used a box cutter to slash a man's face and neck before stealing his truck and using it to plow into a game room, killing a man and then running over a woman at a bus stop.

Bennie Jackson describes the Wednesday morning attack in her Fort Worth apartment that set off a deadly series of events, ending with Brooks, arrested and charged with capital murder.

"He just out of the blue," she recalled. "He just snapped."

Jackson says her friend Todd had introduced them that day. 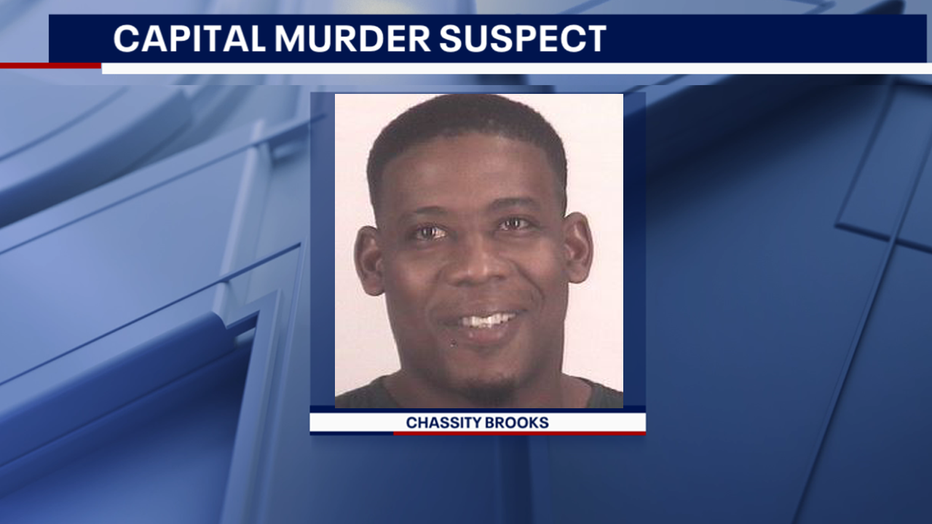 According to police documents, they were in the bedroom of Jackson’s apartment smoking marijuana and having a "civil discussion" when Brooks suddenly got visibly agitated.

"He was just standing there behind Todd," Jackson recalled. "And all of a sudden, he just grabbed him around his neck and just started trying to cut him."

Jackson says she called out for her son, who pulled Brooks off the victim.

"He jumped off of him and ran out the door and took Todd’s keys to his truck and ran off in the truck," she said.

Surveillance video captured the moment police say Chassity Brooks drove a black pickup truck, that he stole from a man who he stabbed, into a game room.

"He’s trying to piece it together because he don't understand why would he do that to him when the things he was doing for him," she said.

Police say Brooks stole the victim’s truck and used it to ram into the Taz Gameroom on Camp Bowie Road, hitting and killing Jeff Mazurowski.

Police say Brooks drove off, hit another vehicle, then struck and killed Lailani Snell at a bus stop before ditching the black truck, stealing another and leading police on a chase and a standoff.

The arrest report says a SWAT officer was injured during Brooks’ takedown.

Fort Worth police say one officer got a few bruises during a tactical maneuver to stop Brooks when he backed his truck into a swat vehicle.

Jackson wonders what would have happened if she never let Brooks in her apartment.

"I was crazy for letting him in my house, for one. And I just gotta be careful on who I let in my house."