Fort Worth announced it will move city hall to an existing building, giving taxpayers what the city says a significant cost break.

FORT WORTH, Texas - The city of Fort Worth will move city hall to an existing building - giving taxpayers what the city says a significant cost break.

The fall of Fort Worth-based retailer Pier 1 Imports means the rise of a new city hall in the old business’ headquarters near the Trinity River.

Mayor Betsy Price and City Manager David Cook, in a rather abrupt announcement Wednesday afternoon, revealed negotiations over the past month will fast track the plan for a new city hall by roughly six years at a considerable savings.

“I can’t give you the specific dollar amounts today due to contract constraints. But I can’t say the price is in the tens of millions and it will result in a significant cost savings from what we were planning for our citizens. Taking advantage of this opportunity is not only going to save us great dollars on future construction but it will also have a ripple effect in the fact that we will be able to cancel and consolidate many buildings the city is currently leasing,” Price said.

Initial talks included a plan to tear down city buildings and rebuild a new complex that were estimated to cost just over $200 million and projected to be complete in 2028.

“This is something we can move in within the next two years, so not only saving money but saving time and making it available in a shorter period of time,” Cook said. “We just can’t pass it up it’s a super building, about 409,000 ft.² it’s currently about a third occupied and 2/3 empty. So we’ve been able to tour the facility and again it’s one it’s in incredible shape, too it comes with all the furniture things that’s a savings to the taxpayer." 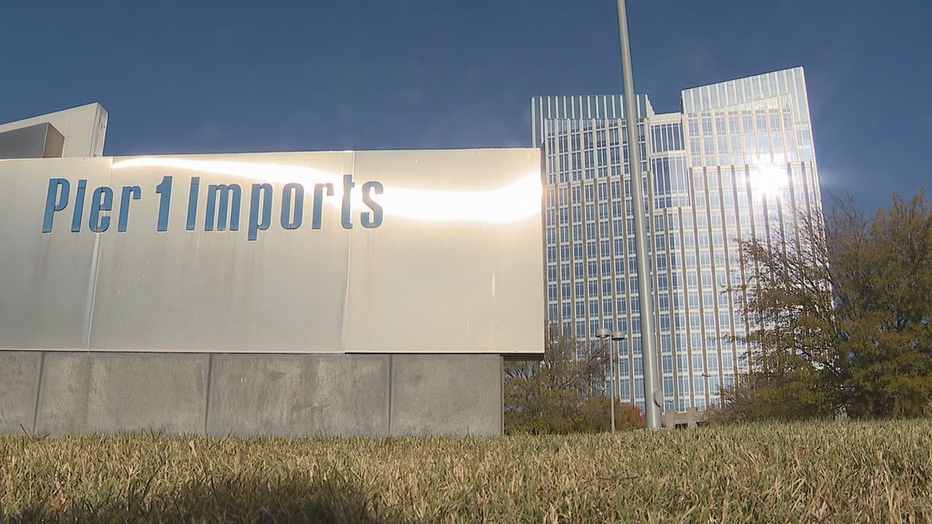 Some plusses of the former Pier 1 building include ample parking, existing technology and a location in proximity with other city services.

“We are going to be able to be in a new city hall much quicker than we could’ve rebuilt and remodeled,” Price said.

“It’s an incredible deal for the taxpayer and I think we want to communicate that first and foremost,” Cook said.

Taxpayers will get the specific costs for the purchase of the property and necessary renovations during an upcoming city council meeting on December 15.