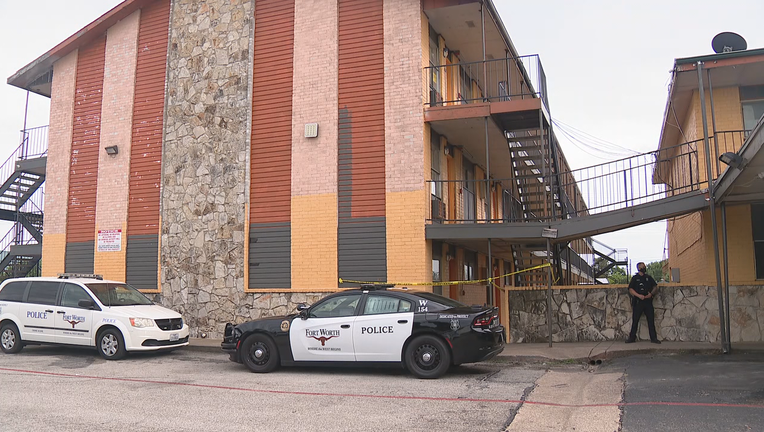 FORT WORTH, Texas - A Fort Worth police officer shot a man who appeared to be a threat to himself.

The mental health crisis unit was called to a hotel near Interstate 30 and Las Vegas Trail on the city’s west side Tuesday afternoon.

Police said they were told an armed man was planning to kill himself.

When officers arrived, police said the armed man pointed a gun at one officer. That officer fired one shot and wounded the man.

The man is now in the hospital. There’s no word on his condition.