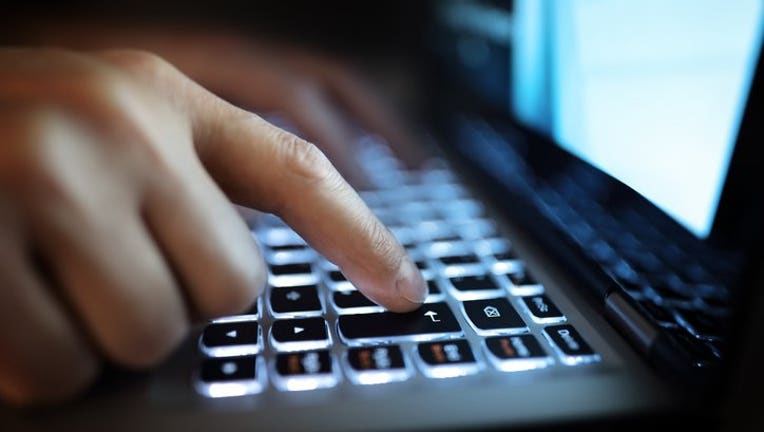 FORT WORTH, Texas - A police officer in Fort Worth was arrested after allegedly using a law enforcement database to look up information about someone for non-work-related reasons.

The Fort Worth Police Department said Officer Darrell Coker used a city computer on two separate occasions in 2021 to search for a person’s information in the Texas Law Enforcement Telecommunications System.

The department did not elaborate on the details of the search, but said Coker had no law enforcement reason to be running that person’s name through the database.

Coker was placed on restricted duty and stripped of his police powers while the case was being investigated.

On Monday, a Tarrant County grand jury indicted him for breach of computer security. He was arrested and suspended without pay.

According to an Associated Press investigation in 2016, officers across the country are warned that confidential law enforcement databases may be used only for legitimate purposes and that unauthorized access could cost them their job or result in criminal charges.

Yet, the investigation found hundreds of cases of misuse motivated by romantic quarrels, personal conflict or voyeuristic curiosity. That tally is unquestionably an undercount because most cases go undetected and those that are detected are not constantly tracked, the AP reported.

Surveillance video shows shootout that killed 4 in Fort Worth

"The FWPD does not tolerate criminal misconduct or unethical behavior. We will continue to hold employees accountable who do not meet the standards expected of a Fort Worth police officer and in doing so, will continue to be transparent and open with our community," FWPD said in a news release.

Coker has been with the department for four years. He was assigned to the Patrol Bureau before the investigation began.