There's also a two-cent reduction in the property tax rate, but homeowners will still see their property taxes go up because property values are so high.

Fort Worth officials say unnecessary junk, overgrown lots and dirty streets lead to crime, and it’s got to go.

Councilman Chris Nettles, whose district covers portions of south and east Fort Worth, is happy to see the matter addressed in the city manager’s proposed $2.3 billion budget for 2023. 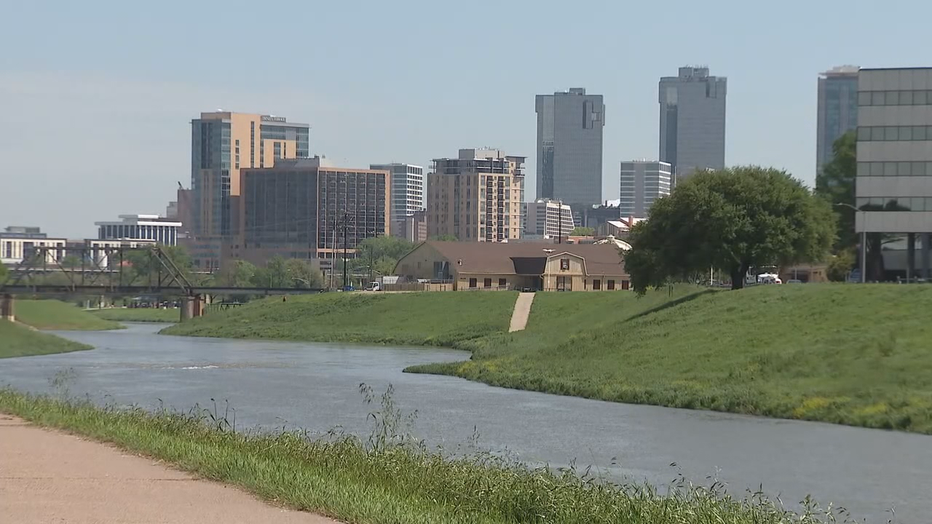 According to city manager David Cooke, the goal is to make Fort Worth a more livable and vibrant city. But the most talked about proposal in the budget is the reduced property tax rate.

"The amount you would multiply your home’s value by is coming down by two cents," said Fort Worth Chief Communications Officer Reyne Telles.

What that means to a homeowner’s wallet depends on the home’s value.

"On every hundred dollars of home value, there is an assessed value that we then charge for city services. And we are reducing that by two cents," Telles explained. "That could mean, depending on if your appraisal has gone up, remained the same or in some instances gone down, you could be paying more or less for those city services."

Keep in mind that in many cases property values are going up significantly.

"I do believe we’re understaffed now for a lot of areas, police and fire," Nettles said. "We have to figure out when you’re understaffed, you’re overworking your employees. So anytime we can add to help take the load off others, I will support that initiative."