Fort Worth church scammed by builder for more than $100,000

A Fort Worth church broke ground on what was to be a new sanctuary, but they said the builder started work, then stopped, and their money was gone.

FORT WORTH, Texas - A Fort Worth church congregation believed their prayers were being answered.

They broke ground on what was to be a new sanctuary on their church grounds, but they said the builder started work, then stopped, and their money was gone.

Bishop Eric Miles, pastor of Empowering Temple of Praise, can hardly look at the eyesore that he said should be a brand-new church taking shape.

"We purchased three lots," he said. "All three of these lots together."

They were planning for a 4,000-square foot structure. A neighbor across the street monitored the construction progress, until the work suddenly stopped.

"Just based on what she said, I’m not a builder, not an architect, but I know they had to stop working and I wasn’t informed," Miles said. 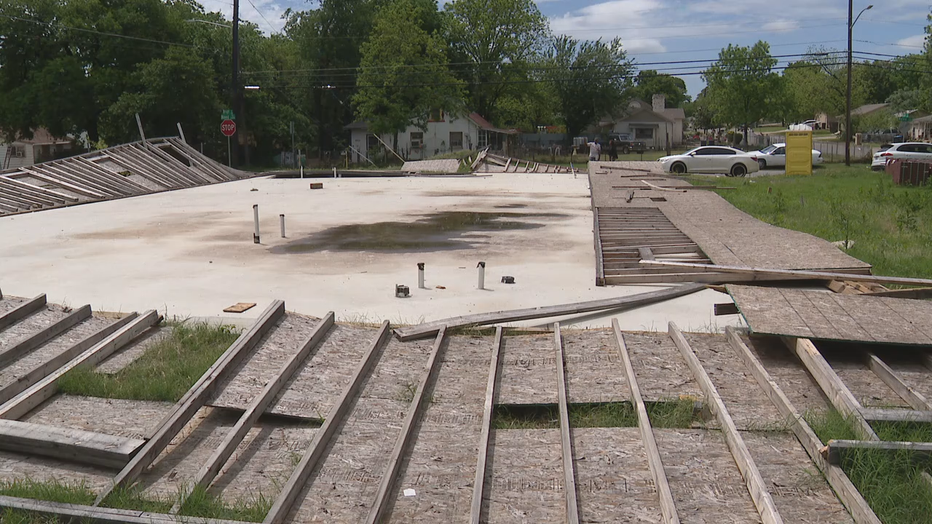 Bishop Miles began an investigation. He was informed the city shut down the work because the proper permits were never obtained.

A city employee confirmed for FOX 4 that there has never been an application for a permit at the address.

"When you been in communication with somebody, and the communication just stops, while at the same time, the work stops, you get a little uneasy," Miles said.

The builder initially responded to a text message.

But one week turned into another week, and Bishop Miles said the contractor then disappeared.

The church hired an attorney, but as of now, the bishop has no idea of the chances of recovering the money.

"Anyone who does this the way he did it, I don’t want no one else to get hoodwinked, as I call it, like he did us," Miles said.