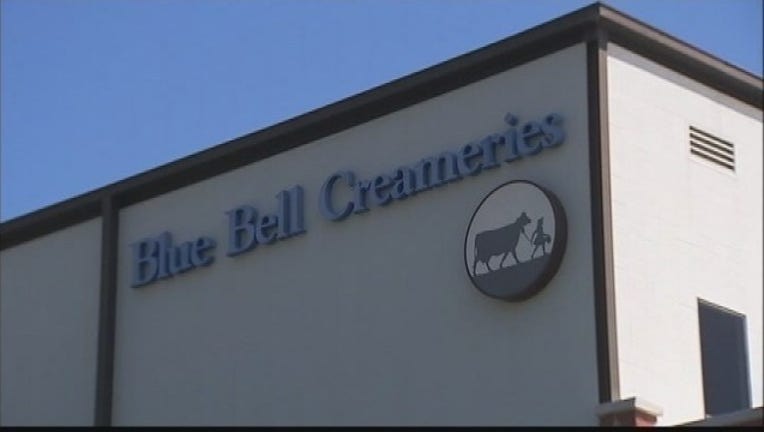 The newspaper obtained a letter the company president sent to Blue Bell owners that said the ice cream maker needed the money to help recover from a listeria outbreak that shut down production.

Blue Bell was unable to raise needed money from current shareholders, so leadership reached out to Bass because he was “a single source that demonstrated the intent and ability to provide the necessary financing on a timely basis."

The loan from Bass will eventually allow him to acquire up to one-third ownership in the Brenham, Texas based company.

Blue Bell president Paul Kruse also said in the letter that work remained on-track to reopen an Alabama production facility by the end of July. Once that facility reopened it would then work to get production going at an Oklahoma facility and finally the main factory in Texas by the fall.

The first product to return to shelves would be the famous half-gallon ice cream containers. Blue Bell leaders expect to start with ten flavors in the half-gallons. Pints and cups of Blue Bell would return later.

Blue Bell shuttered all of its plants in April after its ice cream was linked to multiple cases of listeria that led to illnesses and deaths.

The company was forced to lay off nearly 1,500 employees and furlough an additional nearly 1,500 in May due to the closed production lines.