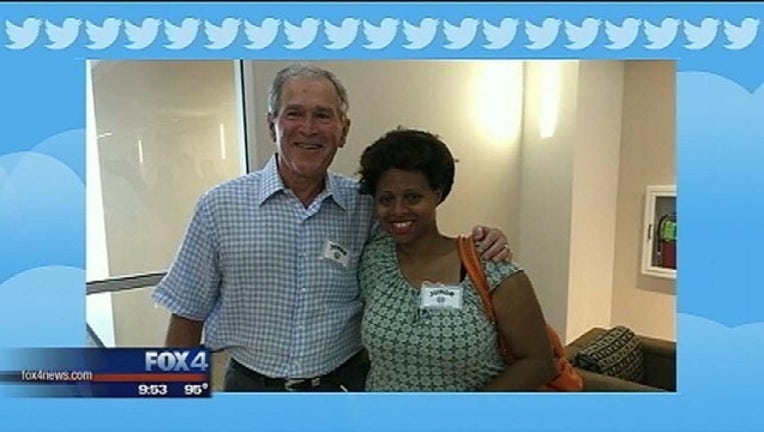 Bush was called for jury duty at the George Allen Courthouse.

Several people in the jury pool posted photos on Twitter, posing with the former president

Bush was not selected as a jury member and was dismissed.