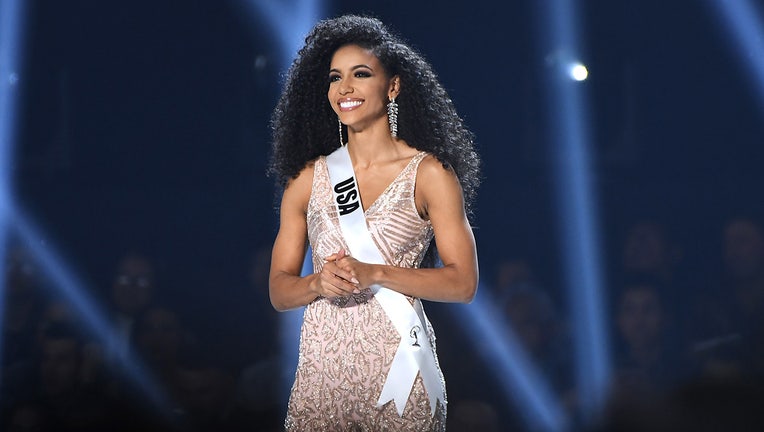 NEW YORK - Former Miss USA Cheslie Kryst, who jumped to her death from a Manhattan building on Sunday morning, had written last year about the difficulties in her life.

In an essay in Allure, titled A Pageant Queen Reflects on Turning 30, she wrote: "Society has never been kind to those growing old, especially women."

She wrote about dealing with social media comments with "vomit emojis and insults telling me I wasn’t pretty enough to be Miss USA."

Kryst had made history in 2019 as the oldest woman to ever win the title.  She was 28 years old.

The ex-Miss North Carolina left behind a note saying she wanted to leave everything to her mother, a former pageant competitor herself who was crowned Mrs. North Carolina in 2002, according to the NY Post.

The NYPD responded to a 9-1-1 call at Kryst's apartment building on 42nd Street at around 7:30 a.m. Sunday morning.

Upon arrival, police found the 30-year-old lawyer and host on the entertainment news show "Extra" dead at the scene.

Police say they believe Kryst, who lived on the building's 9th floor, jumped to her death.

"In devastation and great sorrow, we share the passing of our beloved Cheslie," Kryst's family said in a statement. "Her great light was one that inspired others around the world with her beauty and strength. She cared, she loved, she laughed and she shined. Cheslie embodied love and served others, whether through her work as an attorney fighting for social justice, as Miss USA and as a host on 'Extra.' But most importantly, as a daughter, sister, friend, mentor and colleague — we know her impact will live on." 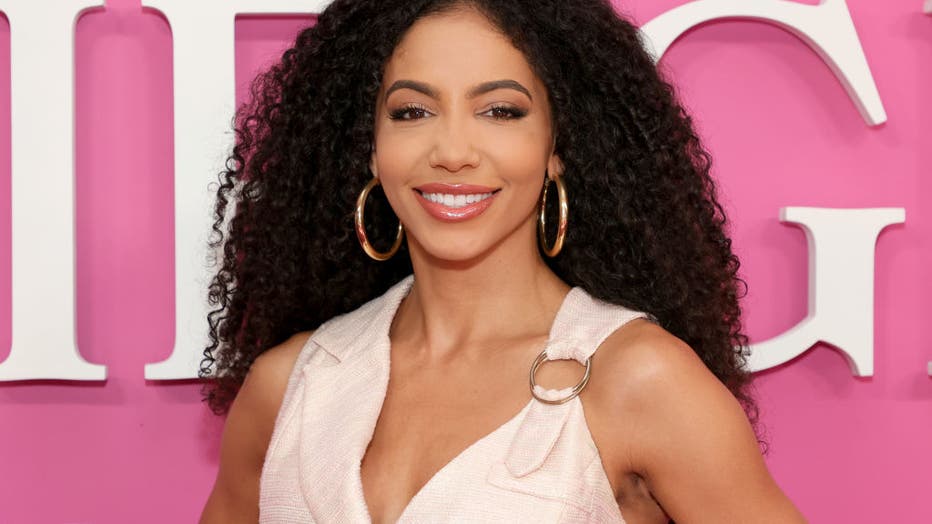 CLICK HERE: https://afsp.org/risk-factors-and-warning-signs for the warning signs and risk factors of suicide. Call 1-800-273-TALK for free and confidential emotional support.