FORT WORTH, Texas - A judge sentenced a former Fort Worth officer to five years in prison.

Jon Romer was found guilty in 2019 for making false statements to a grand jury about a 2016 confrontation when he punched a man in a hospital lobby.

Romer was handcuffed and in custody more than four years after a hospital lobby encounter was captured by surveillance cameras.

"There couldn’t have been a more severe aggravated perjury. All the lies he told to cover up his excessive force," prosecutor Terri Moore said.

Romer was working an off-duty detail when he punched and body slammed 20-year-old Henry Newson.

On Friday, prosecutors revisited the case before the judge announced Romer’s punishment for perjury. 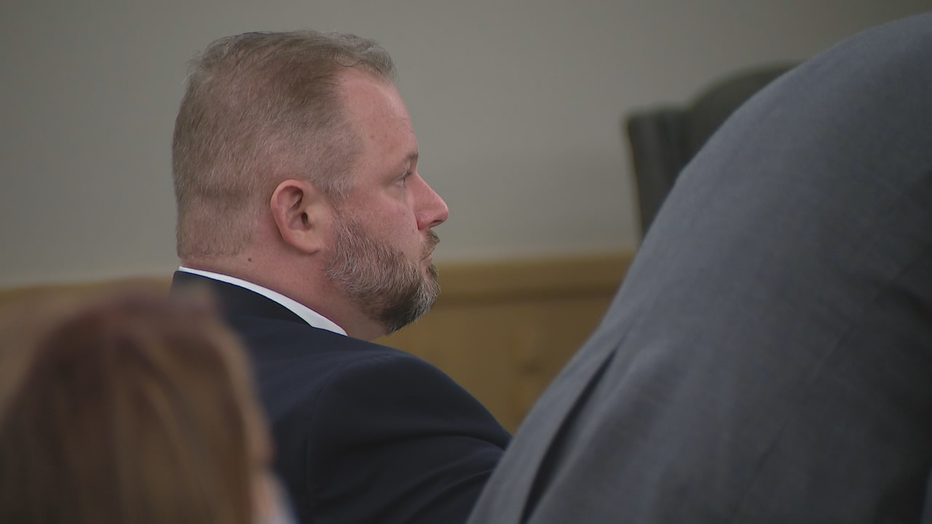 Newson had borrowed a bystander’s cell phone to call for a ride.

A confrontation with Romer escalated, and Newson was taken into custody.

Romer told a grand jury he placed Newson under arrest before punching him. A conversation also recorded by surveillance proved that he had not.

Charges against Newson for trespassing and resisting arrest were later dropped.

"As a police officer, we fairly expect, as citizens, for you to be a person who upholds the law. And when you fall into making false statements, using excessive force against citizens. It is our duty to call you out on that and act appropriately," Wilson added.

The judge in this case decided five years behind bars is appropriate.