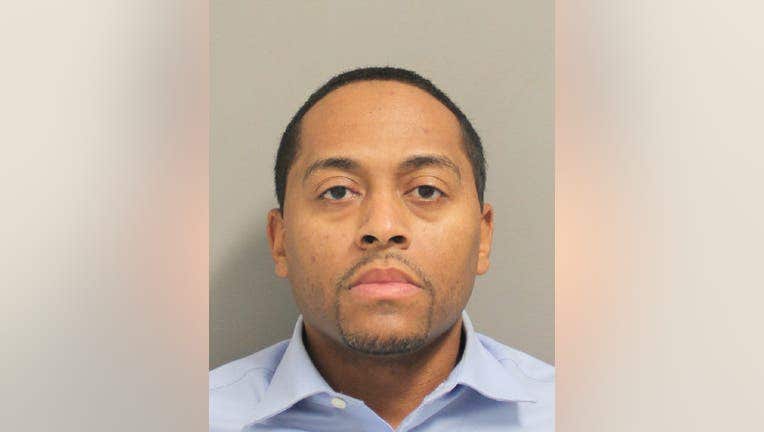 Lonnie Teagle left his role as Ryan's offensive coordinator to become a head coach at Paetow High School in Katy.

Reports say Teagle told both the girls not to tell anyone about what was going on.

Documents say at a later instance Teagle pulled one of the girls onto his lap in an office at the high school. A few days later, Teagle reportedly took the two girls to a room and said he was going to spank them. He then bent one of the girls over his lap, spanked her, then did the same to the other girl.

The inappropriate contact went on for a while with Teagle hugging the girls before bringing his hands to their backsides, court records say. In one instance, Teagle rubbed one girl's inner thigh. He later asked the girls if they would like to have sexual intercourse. Documents say he later apologized and bought the girls Chipotle as an apology before formally apologizing.

The inappropriate sexual contact stopped with the two girls after Sept. 9, according to court records.

On Oct. 12, three other female students, two who were 16, and one who was 15, came forward with complaints similar to the other two girls. Teagle reportedly said at one point, "You're so pretty, I would date you if I were your age." The three girls said they were scared to come forward due to Teagle's high status at the school.

A grand jury subpoena for Teagle's work files found he had complaints from Denton ISD in October 2021. The complaints ranged from asking female students for back rubs to comments about the girl's bodies.

Denton ISD has turned over all information to the Harris County District Attorney’s Office regarding a former employee whom they have under investigation. The district is in full cooperation. While the individual in question was an employee of Denton ISD, an allegation of inappropriate comments was investigated, and the employee was reprimanded for the use of unprofessional language. The behavior of this individual while at Katy ISD is simply unacceptable to us. Know that any time allegations of this nature are brought to us, we act swiftly and effectively to take appropriate action. We applaud the individual(s) who bravely came forward and the Katy ISD administration who acted swiftly upon receiving the information and reported it to authorities.

Reports say he also had complaints from staff who worked at Stockdick Junior High, adjacent to Paetow High School.

Staff members also added that Teagle made them feel uncomfortable due to inappropriate comments, touching, and mannerisms, and he would frequently visit the junior high.

The 39-year-old Teagle was arraigned Monday on charges of indecency with child sexual contact and improper relationship with a student.