A former Boeing chief technical pilot is trying to get out of federal charges stemming from an FAA investigation.

FORT WORTH, Texas - A former Boeing chief technical pilot is trying to get out of federal charges stemming from an FAA investigation.

Mark Forkner of Keller is the focus of the first criminal case connected to the Boeing 737 MAX jets investigation. Two major crashes killed more than 300 people.

This is the first time we've seen the embattled Boeing test pilot since his arraignment in October of last year.

Forkner’s attorneys filed a motion asking the judge to dismiss the six counts of fraud against him. 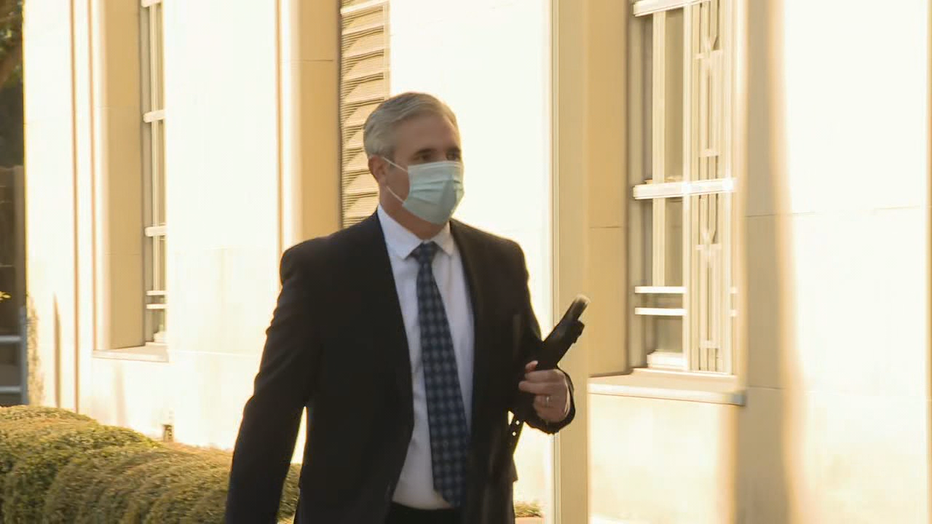 The Keller man is the first criminal case to result from the FAA investigation of Boeing 737 MAX jets. Two of them crashed in Indonesia and Ethiopia in 2018 and 2019, killing 346 people.

Ron McCallum is an aviation attorney and pilot not associated with the case. He reviewed the 41-page motion to dismiss document filed on Dec. 23, 2021.

"So the biggest thing to me is the ‘knowingly’ issue," he said. "The government's got a really, really high burden here to prove both knowingly and also the intent to mislead the government and the federal regulation of federal aviation administration I should say by giving false information."

The complaint alleges Forkner himself discovered a concern about the system's behavior at slower speeds during a flight simulation. It was something that if publicized would require costly training for pilots or deal a huge financial blow to Boeing and so, according to the complaint, he withheld that information.

The documents refer to emails between Forkner and another Boeing employee.

Forkner wrote," Oh shocker alert! MCAS is now active down to .-2.  It's running rampant on me in the sim at least that's what (Boeing simulator engineer) thinks is happening."

The Boeing employee: "Oh, great. That means we have to update the speed trim description in volume 2."

Forkner wrote, "So I basically lied to the regulators (unknowingly)."

The Boeing employee said, "It wasn't a lie. No one told us that was the case."

McCallum says that exchange is key evidence the federal judge should consider when deciding whether or not to dismiss the case.

"There's evidence that exists regarding the fact that he stated to another Boeing employee, which makes it not hearsay, that it was that he unknowingly lied to the feds," McCallum said. "So that's the earliest and best evidence of intent in part of knowingly is proving intent, right?"

None of the attorneys involved in this case stopped to talk to reporters after the hearing.

No word on when the judge could issue a ruling.