A former Arlington police recruit said he quit the academy after going through the same training exercise that another recruit was involved in on Friday, before he collapsed and then died two days later.

ARLINGTON, Texas - A former Arlington police recruit said he quit the academy after going through the same training exercise that another recruit was involved in on Friday, before he collapsed and then died two days later.

The Arlington Police Department has said it believes that specific training is widely used by other law enforcement agencies, and that it prepares recruits for the real world with reality bases scenarios.

One former recruit saw FOX 4’s story about Marquis Kennedy’s death and felt he needed to speak about what he calls his near medical emergency with the training.

"It really concerns me about, you know, why did that happen?" former Arlington police recruit Coy Webb said.

Webb is concerned about what he believes to be a potentially dangerous training exercise he went through earlier this year.

"I felt as if I were about to pass out," he recalled.

"That’s why I wanted to share it with you," Webb said.

The department said all recruits have to pass a medical examination, as well as a physical fitness test, to be accepted into the program.

Webb, a missionary who spent nearly a decade in Brazil, started a path to become an Arlington officer earlier this year.

"They took me through their process, you know I did the physical agility test, I passed that," Webb said. "I was good…no health issues."

Webb said that about eight weeks into the academy, recruits had a real-life training scenario in which they fought off an attacker.

Webb said one person involved texted him: "remember. Tomorrow will simulate a fight for your life. Keep that mind set and kill it."

"I did not expect to actually, actually, fight for my life," Webb recalled.

"You have to grab ahold of him and perform a jujitsu maneuver while he’s lifting you up off the ground," he explained. "And he would intentionally pull back, raise you off the ground, and slam you on the ground to break your grip."

Webb said he was punched in the faces about 30 times.

"Trying to hold on while someone is attacking you and punching you in the face, repeatedly, it’s very exhaustive," he added.

The 35-year-old said he felt like he was on the verge of a medical emergency, adding that he asked for a break.

"I got on my knees because I was so exhausted, trying to take a deep breath, just to catch my breath, and I couldn’t," he said. "And my heart rate, I could feel it going out of my chest."

He said that was his last day as a recruit.

"I resigned the same day that I finished that activity," he said.

The department, at a press conference Tuesday, said Kennedy was not feeling well during training and was told to sit with a staff member. 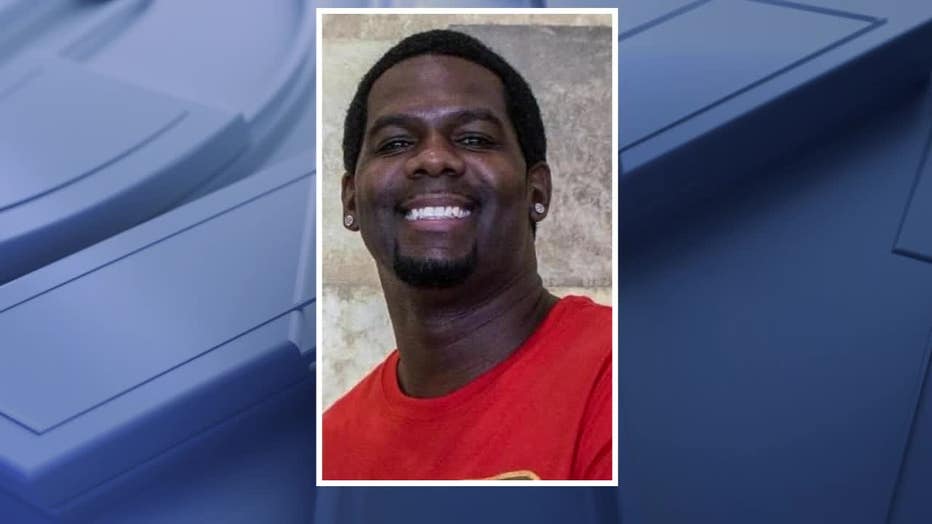 "While doing so, he was being monitored. A short time later he collapsed. Training staff immediately began CPR and continued to do so until EMS arrived and transported him to a local hospital," Arlington Police Department Sgt. Courtney White said.

The cause of recruit officer Kennedy’s death has not yet been determined.

Kennedy’s widow, speaking during the Tuesday press conference, believes he was healthy.

"We have and are asking Arlington Police Department to be transparent with us," Brittney Kennedy said.

Arlington PD told FOX 4 Tuesday that it doesn’t want to go easy on recruits in training because criminals on the streets won’t go easy on them.

The department declined an on-camera interview Wednesday, but told FOX 4 in an email response to specific questions its understanding is that their training methods are used by law enforcement across the country, and the department would not share the percentage of recruits who have failed this test, which has been in use since 2013.

The department said it does not have medical personnel on-site during training exercises, but staff are trained in CPR and first aid.

It says it’ll be reviewing what happened Friday to see if changes need to be made.

"That is the only time where I’ve actually had to try real hard to take a breath," Webb said of the training.

Arlington PD said it records these training exercises, and Kennedy’s wife has seen the footage of her husband.