Marquis Kennedy’s widow believes he was healthy. He was just 40 years old. He had to pass a physical to get into the academy. Right now, they’re trying to figure out what caused his death.

The 40-year-old's widow is left baffled at what may have caused his death.

Marquis Kennedy’s widow believes he was healthy. He was just 40 years old. He had to pass a physical to get into the academy. Right now, they’re trying to figure out what caused his death.

Brittney Kennedy is asking why her husband died during a training exercise over the weekend.

"We have and are asking the Arlington Police Department to be transparent with us and to answer the biggest question of them all," she said. 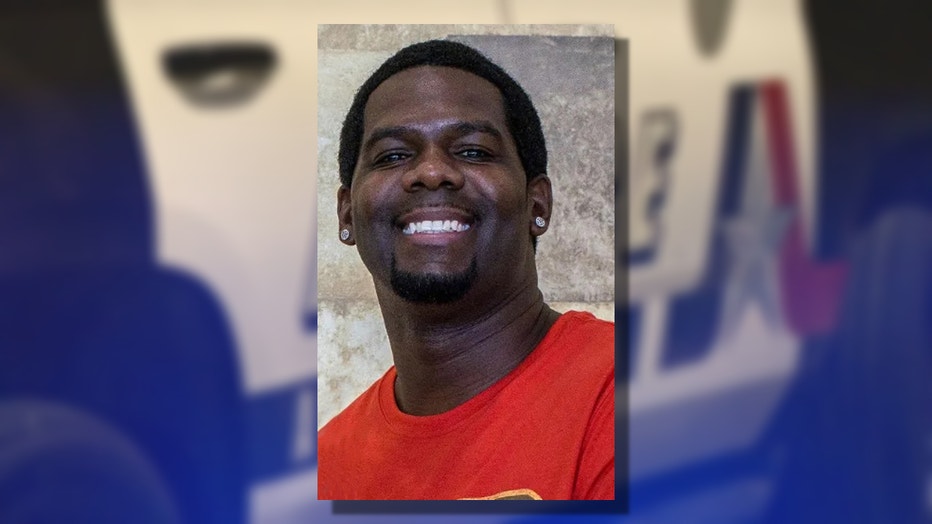 Arlington PD says Marquis had been training to be one of their officers since July 25 and never reported issues until Friday.

"I can tell you our department is hurting," said Arlington Police Sgt. Courtney White. "Our recruits and our training center is hurting."

Marquis was taking part in a real-life training scenario on how to defend against someone attacking them. The department says an instructor was playing the role of attacker.

"During the training, Recruit Kennedy indicated that he was not feeling well, and he was told to sit with a member of training staff," White said. "While doing so, he was being monitored. A short time later, he collapsed. Training staff immediately began CPR and continued to do so until EMS arrived and transported him to a local hospital."

The department says all recruits have to pass a medical examination as well as a physical fitness test comprised of rowing to be accepted into the program.

Brittney’s widow believes he was in good shape.

"They do see a medical doctor outside of Arlington PD that tests their medical ability," she said.

Brittney is devastated that Marquis, who leaves behind a 1-year-old son, died while training for his dream job.

"He was driven by being and getting through this academy," she said.

The department says this was not the first physically demanding test Marquis went through since he became a recruit officer in July. Training typically goes for six to eight months.