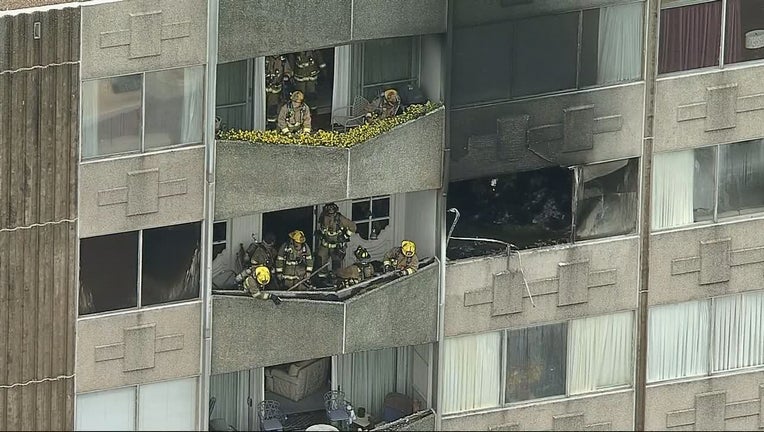 DALLAS - Firefighters had to call in more help for a fire at a Dallas high-rise Tuesday afternoon because so many of the residents are elderly.

The fire was on the 14th floor of the 15-story apartment building near Maple Avenue and Cedar Springs Road, just outside of downtown.

It was contained to just one apartment but the fire alarm caused the elevator to stop. The residents were forced to evacuate using the stairs.

"When they got there and they noticed the residents and the ages and the potential hazards that we faced that came with that then they put a third alarm on it just in case we were going to need more personnel but thankfully we didn’t," said Jason Evans, a spokesman for Dallas Fire-Rescue. 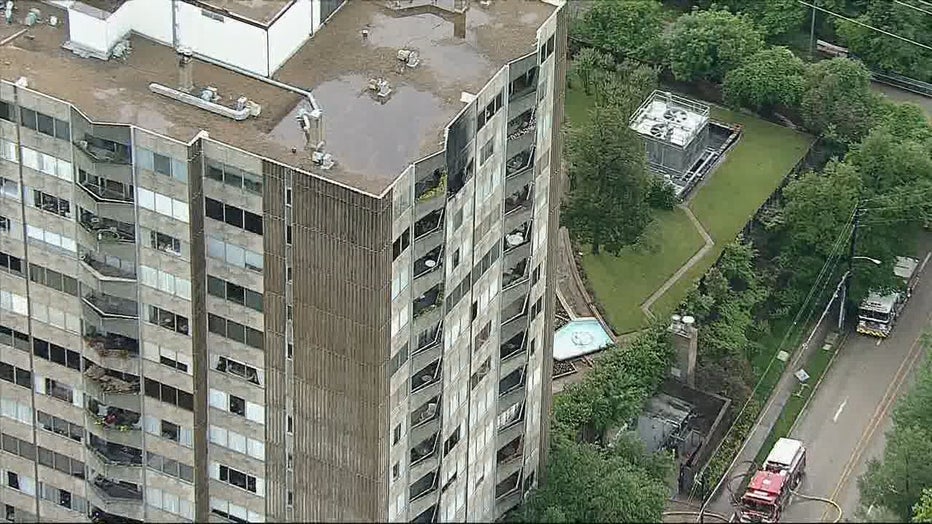 The unit below the one that caught fire also suffered water damage.

The apartment’s management helped to find temporary housing in vacant apartments for those forced to leave theirs.