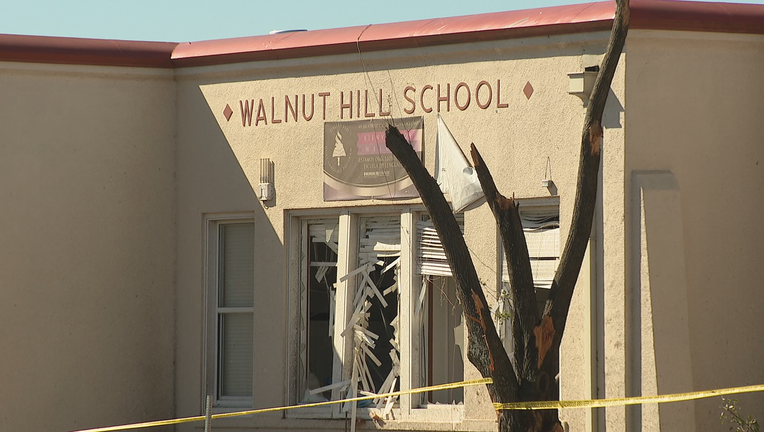 DALLAS - The federal government will not help Dallas and Dallas County pay for damages from last fall’s tornado.

An EF-3 tornado damaged and destroyed homes, public buildings and schools in North Dallas in October.

The county estimated damages at $45 million, which is more than enough to qualify for federal aid.

The Federal Emergency Management Agency rejected the claim because it believes he damage was less than that.

“I am stunned by FEMA’s decision and extremely disappointed that our request for assistance became a bureaucratic game at the federal level — one that leaves Dallas taxpayers on the hook for tens of millions of dollars in damage while we are still contending with a pandemic. The EF-3 tornado that struck North Dallas on October 20, 2019, was clearly a major disaster. Anyone who saw the wreckage the morning of October 21 could attest to that,” the mayor said in a statement. 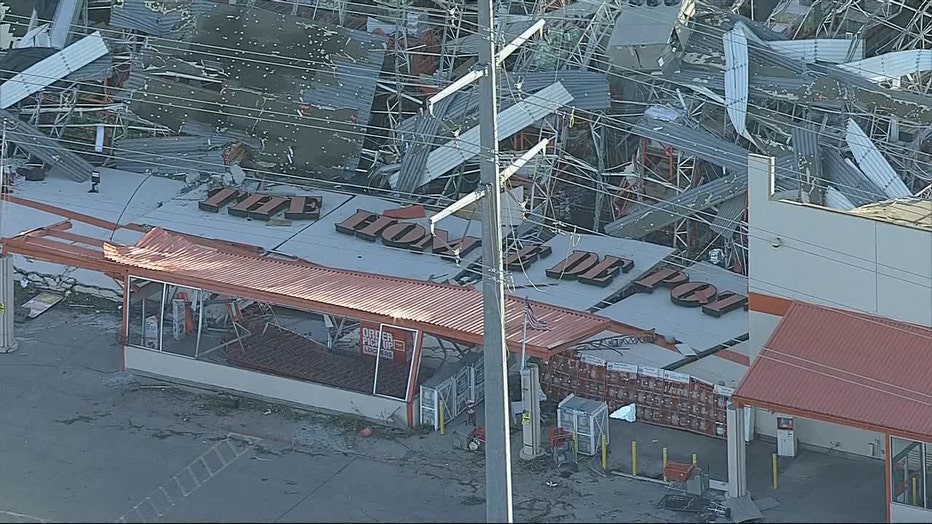 “We are going to continue to fight for fairness for Dallas taxpayers,” he said.