A federal judge blasted the Texas Rangers for its investigation into allegations of sex trafficking of foster children at a facility near Austin. The judge asked for a federal criminal investigation.

DALLAS - A federal judge blasted the Texas Rangers for its investigation into allegations of sex trafficking of foster children at a facility near Austin. The judge asked for a federal criminal investigation.

The judge was visibly disturbed by the Texas Rangers' investigation into The Refuge, saying their attempt to spin it into something else was shocking.

The case involves The Refuge, a foster care ranch in Bastrop for young sex trafficking victims.

The Rangers investigated complaints about the facility and concluded that an employee accused of taking nude photos of girls in exchange for drugs did not commit sex trafficking.

The agency wrote in a March 16 letter to the governor that "there were no allegations or evidence that these residents were sexually abused or assaulted by anyone." 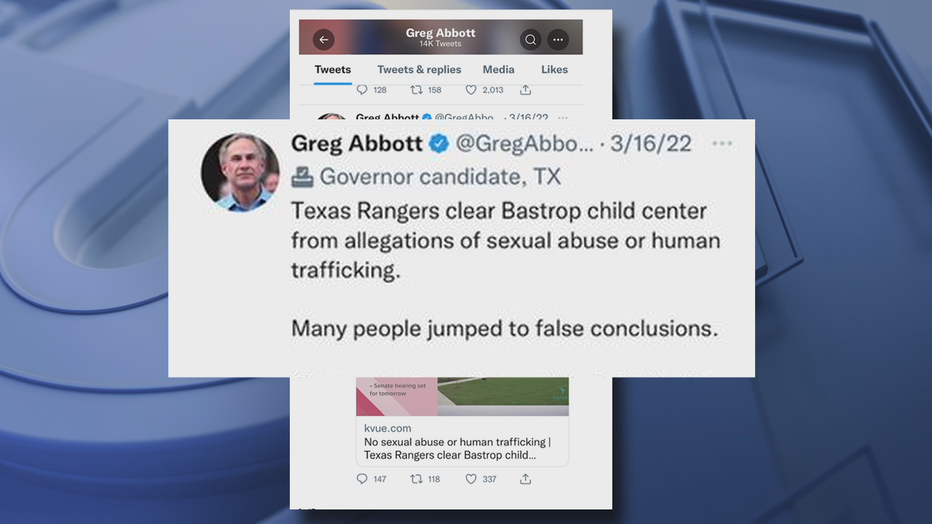 Paul Yetter is the attorney that sued the state for failing to provide adequate care for foster children in the 11-year-old case.

An attorney for The Refuge was there but did not testify or speak to the media afterward.

Yetter says there is no doubt the state is failing the foster care system.

"The state commissioner herself said that in our recent hearing," he said. "These children are innocent. They are not there by their own choice, and the state has to keep them safe."

A report by federal court monitors found The Refuge had a host of problems. All of the children at the facility have been removed, but no one has been charged criminally. 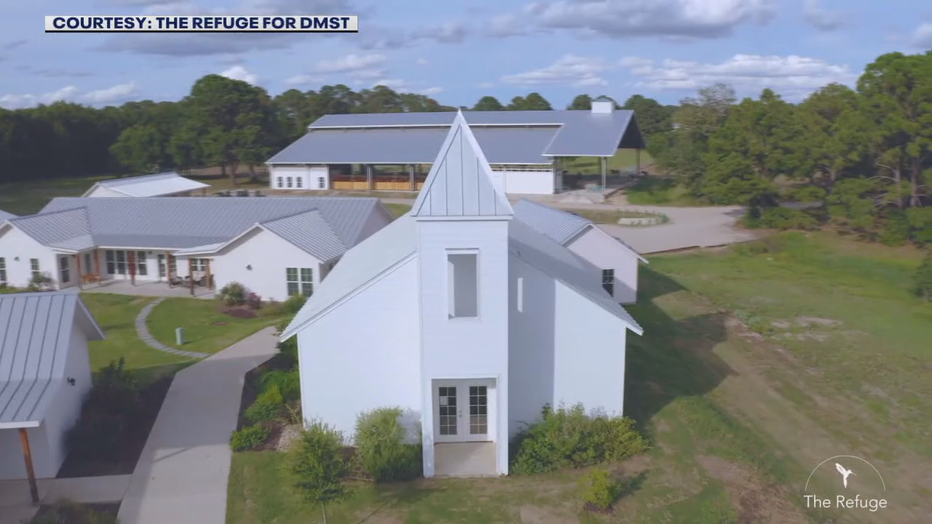 Yetter says it is going to take time to solve Texas's many issues in the foster system.

Jack threatened to hold the head of the Department of Family Protective Services in contempt for not turning over videos of interviews with victims at the refuge. Under that threat, the agency agreed to allow court monitors to view the videos.