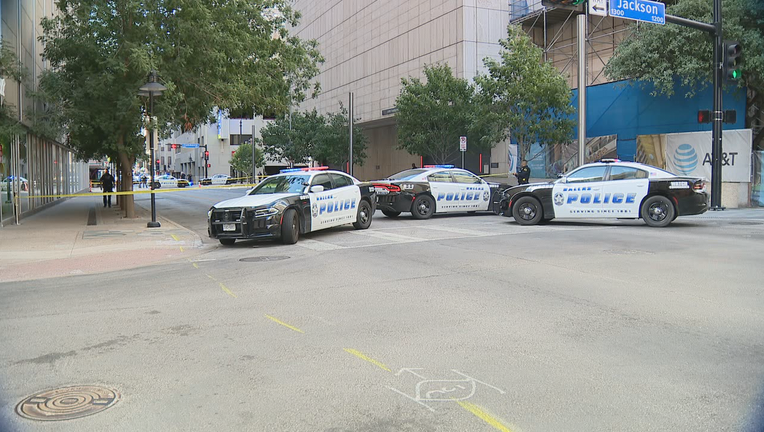 DALLAS - Police are investigating a stabbing that left a man dead in Downtown Dallas Sunday afternoon.

The stabbing happened just after 4 p.m., in the 200 block of S. Field Street.

Responding officers found a man who had been stabbed.