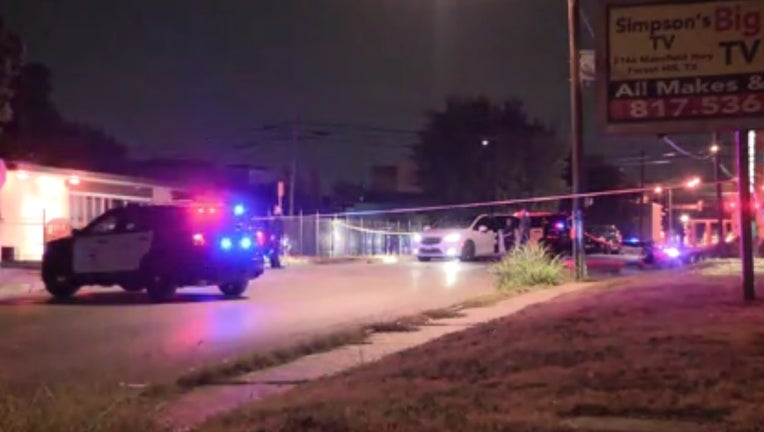 FORT WORTH, Texas - Fort Worth police are searching for a hit-and-run driver who struck and killed a man Friday night.

The auto-pedestrian crash happened just before 10 p.m., at the intersection of Vaughn Boulevard and Avenue H.

Police said the victim was lawfully crossing Vaughn Blvd., when he was struck by a vehicle.

READ MORE: Man running across SH-183 in Irving hit and killed by 18-wheeler

The driver never stopped, and police are now working to identify that driver.

The pedestrian died at the scene. His name has not yet been released.