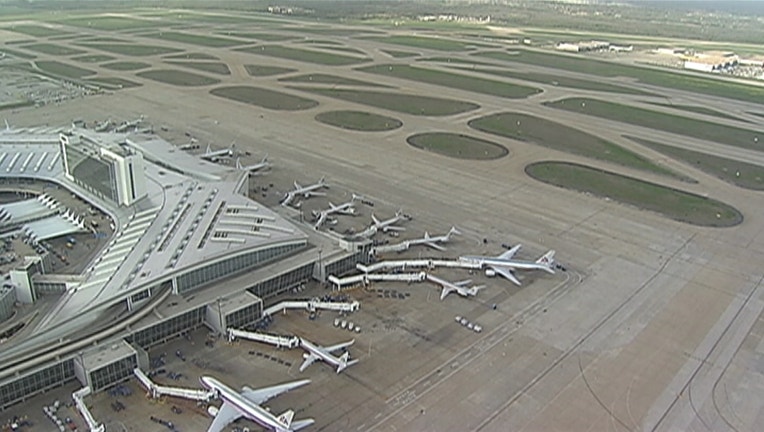 DALLAS - Wireless carriers will limit new 5G service around major airports because of concerns that it might interfere with aircraft navigation.

The Federal Aviation Administration identified 50 priority airports around the country, including DFW and Love Field airports.

AT&T and Verizon agreed to create buffer zones around those airports to protect them from the 5G C-band signals.

The wireless companies will shut off transmitters in those areas for six months while the FAA studies whether the signals interfere with aircraft instruments used in low-visibility landings.

There’s no word yet on how large the buffer zones are.

The wireless carriers call the next generation of 5G service crucial to improving service and have spent billions preparing for the new frequencies.

They have already delayed the debut twice because of FAA concerns.