A new report says the Fort Worth Police Department has improved its transparency with public communication. However, it also lists several ongoing concerns, especially with officers failing to use proper de-escalation techniques.

FORT WORTH, Texas - A new report says the Fort Worth Police Department has improved its transparency with public communication. However, it also lists several ongoing concerns, especially with officers failing to use proper de-escalation techniques.

The report is roughly 100 pages long and was commissioned after the killing of Atatiana Jefferson. It’s taken two years for the final analysis, with the goal being a better department for the community.

It’s called the Fort Worth Police Department Expert Review Report. It outlines strengths and weaknesses within the department.

A summary of the report commends the department in areas that include enhancing transparency in its utilization of technology and improving its officer training practices.

Also highlighted are areas where the department is significantly deficient, including officers’ efforts to de-escalate volatile situations. 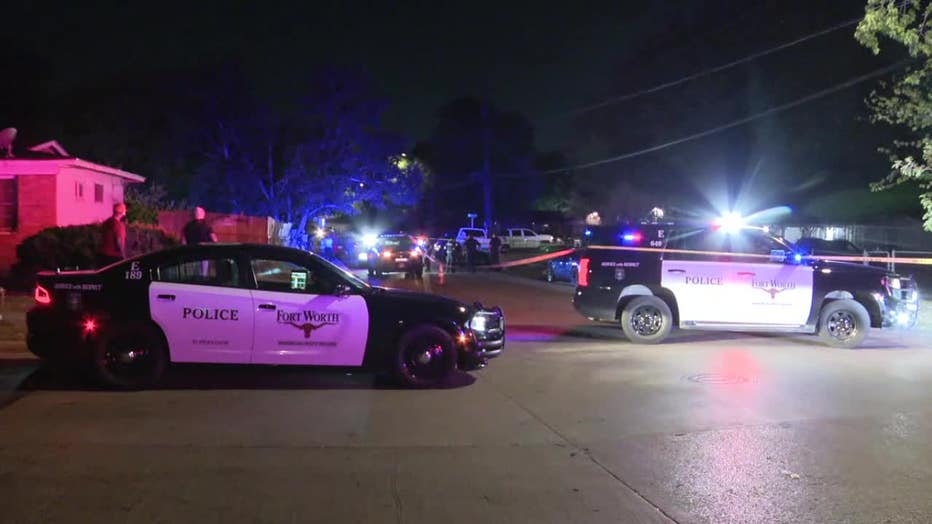 The review panel concluded there is a disconnect between policy and practice driven, in large part, by mixed messages from department leadership, ineffective accountability systems and a culture resistant to change.

In one instance the report notes that the panel "observed a disturbing pattern of the display of tasers, punching, and force against persons in handcuffs under circumstances in which no threat of resistance was present."

After the presentation, Fort Worth Chief Neil Noakes reacted to the findings.

"The Fort Worth Police Department has taken steps to strengthen its use of force policies as well as its use of force training and review processes on use of force. But what we find is that this body of effective policies along with the training typically isn’t followed by a robust accountability system. What does that mean? Well, supervisors have to hold the employee accountable for following policy," he said. "We know we're not perfect. We want to do better. We are here to protect, and we're thinking of ways to even do the job better."

The review commends the department for changing its training academy from a military-style boot camp to a classroom-style setting. It also mentions a positive aspect of community access to police policies, which are available online, and the city’s addition of a police monitor staff position.

Mayor Mattie Parker commented the information is a lot to digest but said there will be further discussion.