Rabbit season or duck season? One gubernatorial candidate says neither.

The campaign distributed an email Wednesday promoting the bumper stickers that are available for a $10 donation. The stickers say the "ISIS HUNTING PERMIT 2016” will expire when "we defeat this evil."

Those who are willing to make a $100 donation will get the bumper sticker signed by Rob O’Neal, the ex-Navy SEAL who says he killed Osama Bin Laden.

In an interview with Fox and Friends, Greitens said he's never run for office before but believes the government is "broken," citing the events in Ferguson, Missouri and the protests at the University of Missouri. He added "freedom-hating terrorists" will not be defeated by taking guns away from law-abiding Americans.

Greitens served four tours of duty, including Iraq and Afghanistan. He’s received the Combat Action Ribbon, the Purple Heart and the Bronze Star. 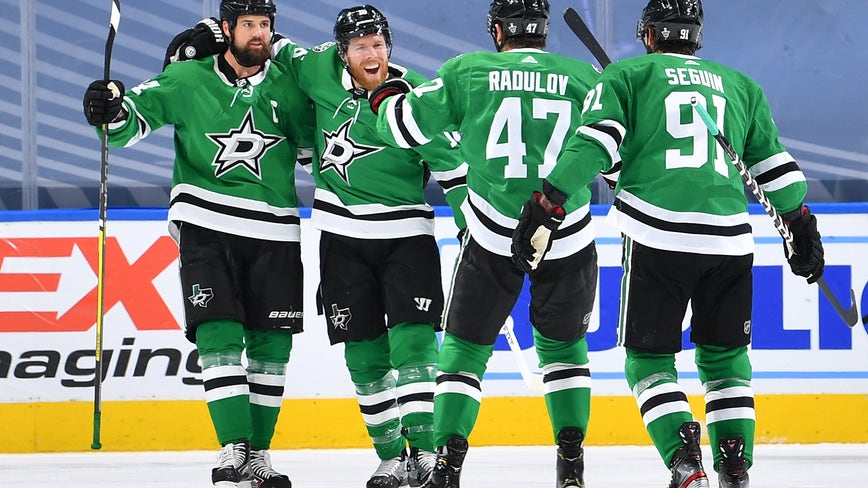 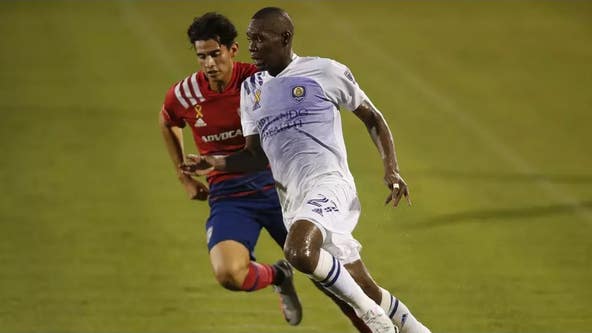