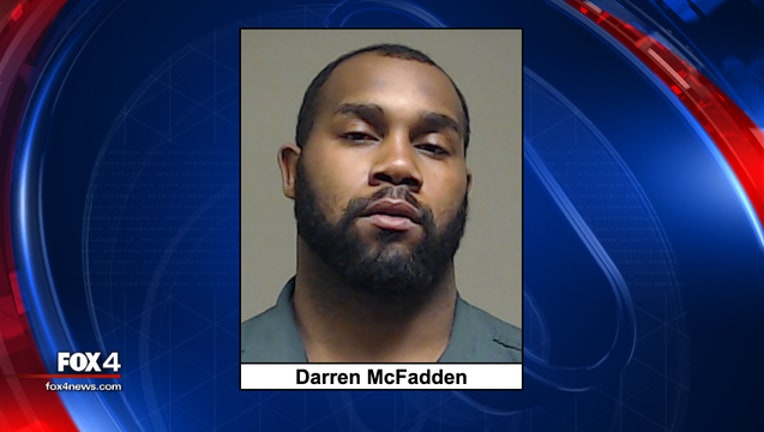 Ex-Dallas Cowboys running back Darren McFadden was arrested overnight outside a Whataburger after he was allegedly driving drunk.

McKinney police arrested McFadden and charged him with DWI and resisting arrest, according to jail records.

Sources told TMZ Sports that McFadden was found asleep behind the wheel of a 2019 GMC Yukon in the drive-thru of a McKinney Whataburger location. When cops showed up, McFadden allegedly resisted being taken into custody by officers.

McFadden was released on bond a few hours after being taken in by officers.

McFadden played college football at the University of Arkansas and was just selected for induction into the College Football Hall of Fame. McFadden was drafted by the Oakland Raiders in 2008 and played his later years with the Cowboys. He retired after the 2017 season.