Vegas served as a utility executive in Ohio, prior to getting the role in charge of Texas's embattled power grid.

His appointment comes more than a year after a winter storm shut down much of the Texas grid, leading to 246 deaths.

Vegas is not a stranger to Texas. He worked here 14 years ago for a private electricity provider. He comes back in October to run the state’s power grid.

In an ERCOT press release Tuesday, Vegas said he's excited to return to Texas, which has the fastest growing grid in the nation and peak demand larger than any other state.

"We identified 107 persons. We interviewed 21, and we quickly zeroed in on Pablo Vegas," said ERCOT Vice Chair Bill Flores. 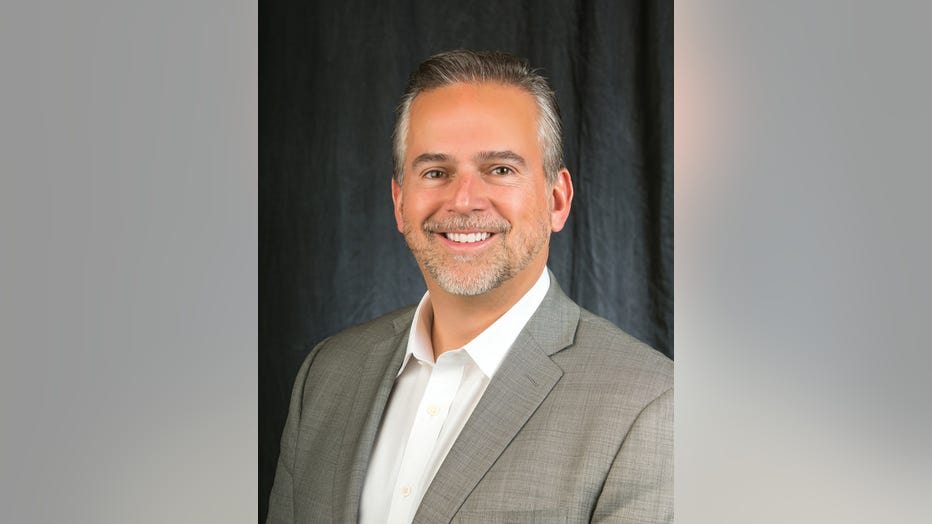 Vegas is an Ohio utility executive who becomes the next CEO of ERCOT. His base salary will be $999,000 with a compensation package close to $7 million over six years.

"Pablo is the right leader at the right time to help us address the complex grid we have and the dynamic mix of resources," said Public Utility Commission Chairman Peter Lake.

The power grid failed in February 2021 when equipment failed. Millions were without power for days, hundreds died and state lawmakers pressed to shake up both ERCOT and the PUC.

As record-breaking heat tests the electric grid and wildfires tear through drought-stricken Texas land, President Joe Biden unveiled some initial steps aimed at tackling what he describes as ‘an emergency.’ But it’s still unclear how the initial measures on climate change will impact Texas.

Brad Jones has been ERCOT's interim CEO and has been able to keep the power on last winter and so far this summer, especially during record usage on July 11 and 13 when parts of the state were in jeopardy of blackouts.

The lights stayed on in part because people turned up their thermostats.

"So tight conditions throughout both of those periods caused us to ask for consumers to help us to support us, and they did," Jones said.

And while we've come close, there have not been energy emergency conditions in Texas in 18 months.

"The grid has totally changed and is changing still," said PUC Commissioner Will McAdams. "We need to further our growth. Our electricity demand sets us apart from every grid in the country."

The challenge for Vegas will be building a grid with more energy reserves, more resilient in extreme conditions and more reliable. That includes increasing dependency on renewables like wind power and solar.

"Rooftop solar is also another initiative that we've taken on to try to make sure that we're looking at that demand side and on sunny days knowing we're going to get that response from the rooftop solar. And we're plugging that into the mid-term load forecast," said ERCOT Director of Operations Planning Jeff Billo.

"Because the system is dynamic, it requires dynamic leadership with the experience to build a system needed to adapt to changing technologies, changing public need and changing resources," McAdams said.

At one point, we were less than 150 megawatts away from issuing emergency alerts that could lead to rolling blackouts. It didn't happen, but it might soon if this keeps up.

What has changed right now is working. But as the demand increases simply by the number of people living in Texas and new businesses, there will have to be more changes to keep the system ahead of the curve and running.

Some of that cost will be passed on what we pay for electricity.

2021 Texas Winter Storm: A look back and a look ahead