ARLINGTON, Texas - UPDATE: The boil water notices have been lifted for Arlington and Denton.

People living in Arlington have been told to boil their water since Wednesday. But the city’s water director says the end may be in sight.

The city is testing several water samples and hope to have the results back by Saturday morning around 10 a.m. If everything passes, they’ll be able to lift the boil order for all or at least parts of the city.

For days, Arlington residents have been resorting to creative ways to do simple things like flush their toilets or get clean drinking water.

End may soon be in sight for Arlington’s boil water notice, officials say

People living in Arlington have been told to boil their water since Wednesday. But the city’s water director says the end may be in sight.

The city is under a mandatory boil order after cold temperatures caused freezing pipes and multiple breaks to water lines, including at Ralph Walker’s home.

"And we had a flood in our living room and kitchen, and now we’re kind of foraging for water," he said.

Walker’s family is not alone in dealing with burst pipes.

"We’ve been running hundreds of calls every night," said Arlington Water Director Craig Cummings. "So I would say we’re probably close to a thousand of those calls for service." 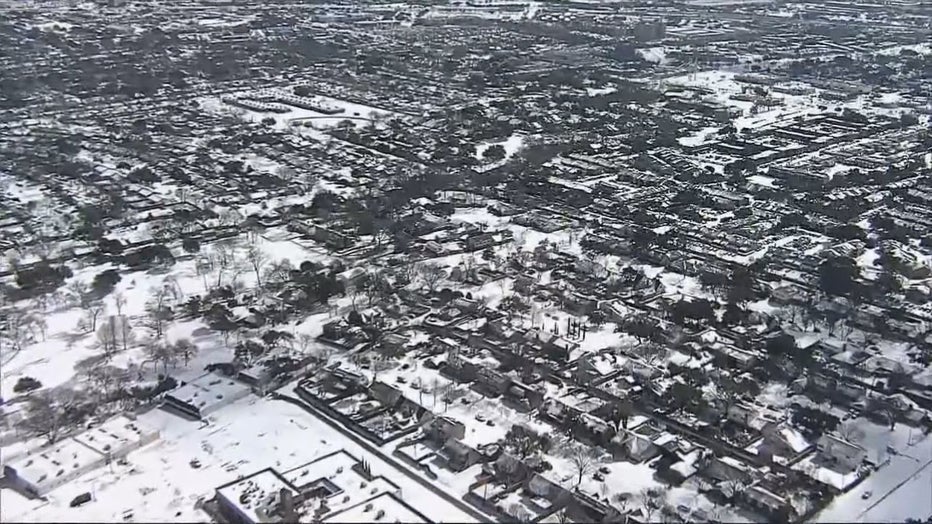 City water officials say with the drop in water pressure to the system, there is potential for bacteria to get into the system through breaks in the pipes, forcing the boil order.

"We just had this freezing across the entire area," Cummings said. "And of course when those thawed out, and that’s what we think happened a couple days ago, they thawed out about the same time. And we just had this tremendous draw on our system."

By Friday, the city finally restored water pressure. But residents are still having to boil their drinking water or find other sources.

The city got 19 pallets of water from FEMA to give out to residents, but it was all gone within minutes Friday afternoon.

In the meantime, the city has collected water samples for testing and expects to have results back by Saturday morning when they may be able to lift the boil order.

"If they can just hang on until that time, hopefully we can celebrate with a long hot shower," Cummings said.

The city says they understand people may be dripping their faucets to prevent frozen pipes. But once the temperature rises back up above freezing Saturday, they’re asking people to stop as it’s no longer needed.