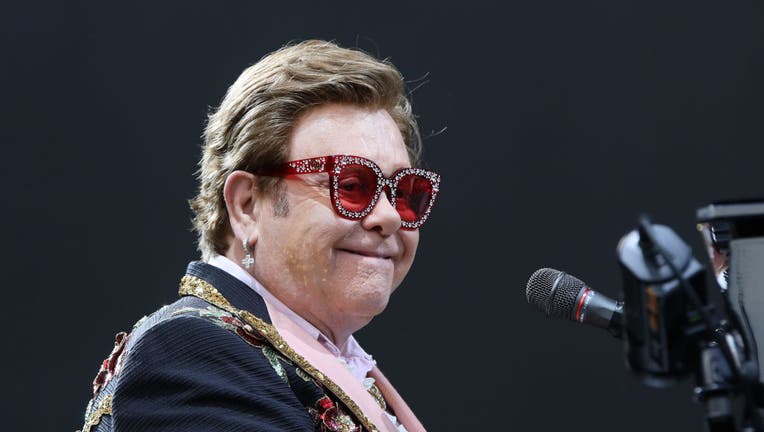 DALLAS - Elton John rescheduled two of his Dallas concerts for next month.

He is fully vaccinated and boosted, and had only mild symptoms.

He has since recovered and resumed his "Farewell Yellow Brick Road" tour.

The new concert dates are March 10-11 at the American Airlines Center.

The rock legend is set to return to North Texas in September with another concert at Globe Life Field in Arlington.