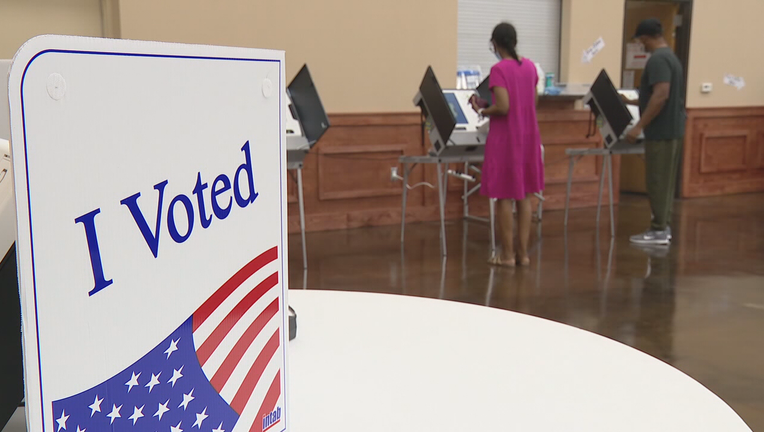 FORT WORTH, Texas - Saturday is Texas municipal election day for city and school board elections.

The biggest race is for the mayor of Fort Worth. Incumbent Betsy Price is not running for re-election after almost 10 years in office.  Ten candidates are hoping to fill her shoes.

In Arlington, voters must decide on a replacement for Mayor Jeff Williams. He cannot run again after serving three terms.

Voters in Plano are also choosing a new mayor because Harry LaRosiliere has served the maximum two terms.

There are city council elections in dozens of cities including Dallas where all 14 seats are up for re-election.

And voters will decide on school board trustees and bond proposals in many districts.

A special election is being held for the 6th Congressional District that covers Navarro, Ellis and parts of Tarrant County.

Republican Rep. Ron Wright died in February of complications from COVID-19 and cancer.

There are 23 candidates in that race from both parties including Wright’s widow, Susan Wright.

A runoff is almost certain because no one is expected to get more than 50% of the votes.

Election results will be announced online and on FOX 4 News at 9.