The turnout will be low but the stakes are high in several primary races in Texas that will be decided in runoffs Tuesday. One of the biggest races is the race between Ken Paxton and George P. Bush for Texas Attorney General.

DALLAS - A handful of voters will head to the polls Tuesday to settle undecided races before the general election in November.

Only about 4% of all registered voters cast their ballots in early voting for the Texas primary runoff election.

The contest that is getting the most attention is the Republican battle for Texas attorney general between incumbent Ken Paxton and Land Commissioner George P. Bush. 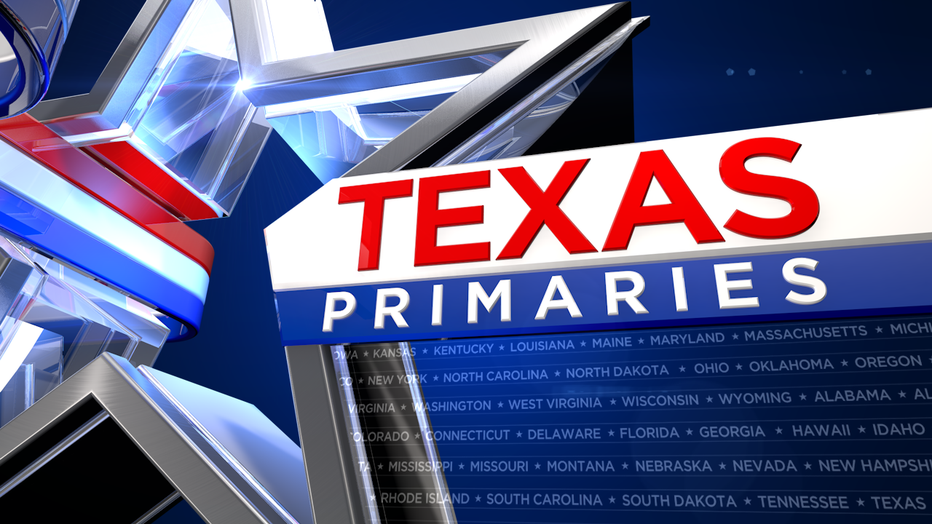 Paxton is trying to win a third term despite new criminal allegations, as well as 2015 fraud charges that haven’t yet gone to trial.

Bush has hit Paxton hard with TV spots highlighting his legal problems. Meanwhile, the Paxton campaign has tried to paint Bush as a liberal.

Democrats also have runoffs for lieutenant governor and land commissioner. There are numerous other runoffs for state legislative races, as well as U.S. Congress.

Election results will be posted on FOX4News.com after the polls close at 7 p.m.