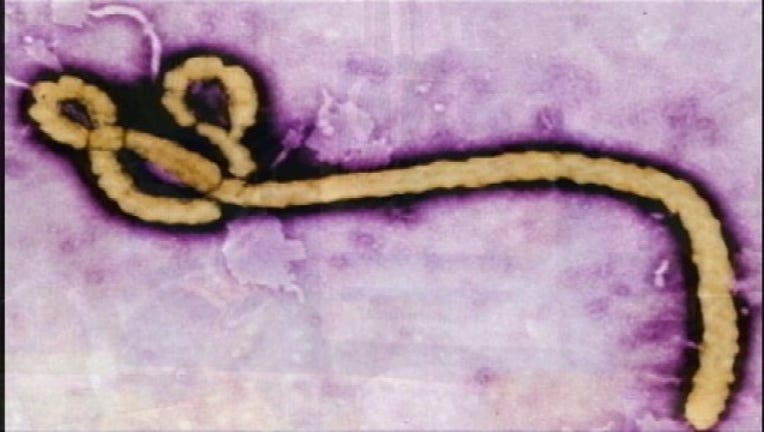 FREETOWN, Sierra Leone (AP) -- Sierra Leone imposed a quarantine in a fishing district of the capital city, Freetown, after at least five new Ebola cases were confirmed there, an official said Saturday.

The measure, imposed Friday, affects the coastal district of Aberdeen, which contains both upscale hotels and informal settlements, said OB Sisay, director of the Situation Room at the National Ebola Response Center. At least some of the new cases included fishermen who had gone out in a boat but returned complaining of stomach pains and were sent to a hospital for tests.

A control center has been established in the area, and contact tracing and surveillance officers have been deployed, Sisay said.

Sierra Leone has seen nearly 11,000 confirmed, probable and suspected Ebola cases during the worst Ebola outbreak in history, the most of any country, according to the World Health Organization. Despite a drop in cases, transmission in Sierra Leone remains widespread, with 76 new cases confirmed in the previous week, WHO said Wednesday .

The need for a quarantine is further evidence that getting to zero cases will be "a bumpy ride," Sisay said.

In Guinea the coordinator of the country's fight against Ebola, Dr. Sakoba Keita, appealed for calm Saturday after mobs attacked facilities used by health workers in two locations.

In Dabola, in the center of the country, crowds on Friday ransacked a Red Cross office and burned a vehicle in response to reports that disinfectant used in schools was actually the Ebola virus, resident Djibril Diallo said. And in Faranah, a town about 100 kilometers away from Dabola, similar rumors incited crowds to burn a Doctors Without Borders vehicle and attack Red Cross facilities, Keita said.

Wednesday's update from WHO noted that security was an issue in Guinea, with one-third of Ebola-affected prefectures "reporting at least one security incident" in the first week of February. The country has also seen "a sharp increase" of cases -- 65 compared to 39 the previous week.