Voters in both parties will choose candidates for governor, lieutenant governor, and attorney general, along with congressional and state legislative seats.

Voters in both parties will choose candidates for governor, lieutenant governor, and attorney general, along with congressional and state legislative seats.

For those planning to vote by mail, the last day to apply for a ballot is February 18.

Election Day for the Texas primary is Tuesday, March 1.

Starting Monday, people will walk in to their early voting locations and choose which candidates they want to compete in November, but some races, in theory, will be decided during the primary.

"People can choose to vote in either primary that they wish, Democratic primary or Republican primary," SMU political science professor Matthew Wilson said. "Whichever party they choose, they have to vote for all of the races in that party’s primary. You can’t switch back and forth between certain races for the Democrats and certain races for the Republicans." 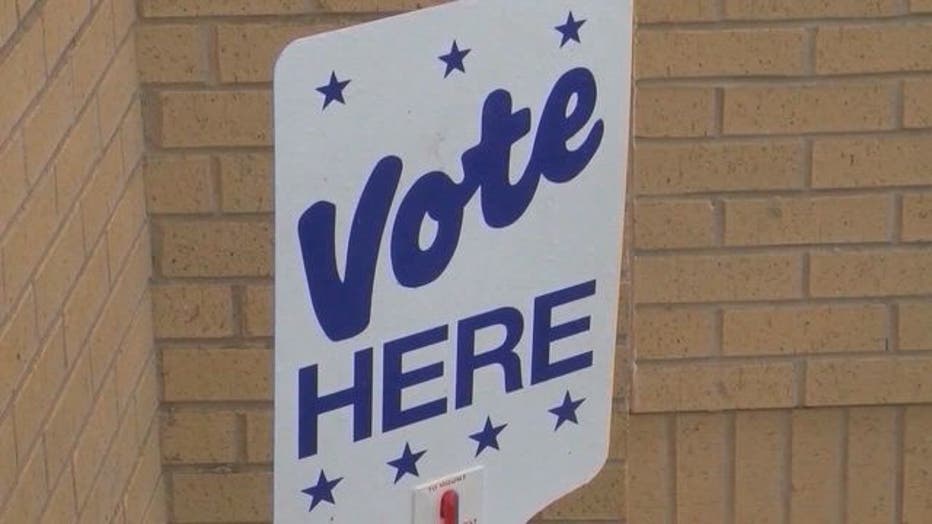 "I suspect there will be a runoff between Paxton and some challenger, whether that challenger is Gohmert, or Bush or Guzman is what this primary will be interesting to tell," Wilson said.

There’s a crowded field of governor candidates, but Wilson believes the top vote getters will be clear.

"I would be stunned if the governor’s race does not end up being Greg Abbott against Beto O’Rourke," he said. "Both of them, I think, have substantial leads over any other people within their respective parties."

Heading into November, Wilson said it appears Abbott "is a significant favorite."

RELATED: Here are some changes North Texans may notice while voting in March primary

The Politics of Texas: A look at North Texas primary races

Experts join Steven Dial to discuss some of the spots up for grab in the upcoming primary.

Wilson doesn’t expect high voter turnout, which typically favors Republicans. This season, Wilson said Republicans have even more an advantage, trickling down from problems in Washington.

In a crowd of nine Democrats, Jasmine Crockett is Johnson’s hand-picked successor to run, while Jane Hamilton is a choice of many in Dallas’ Black political establishment.

"So this is a majority African American district and it’ll be interesting to see whether, in fact, it’s those two who emerge in a runoff, which would be my guess as to what comes out of this primary process," Wilson said.

Any potential runoff elections would be May 24.