Early voting gets underway Monday for the upcoming city and school board runoff elections. That includes races for new mayors in Fort Worth and Arlington.

The two biggest cities in Tarrant County are both selecting new mayors.

In Fort Worth, the runoff is down to two candidates.

In the election earlier this month Deborah Peoples garnered 33% of the vote. Mattie Parker was not far behind with 31%.

Parker is a former aide to outgoing Mayor Betsy Price. She was endorsed by Price, who decided not to seek re-election after 10 years in office.

Peoples is the former chair of the Tarrant County Democratic Party. If elected, she would be Fort Worth’s first African American mayor. 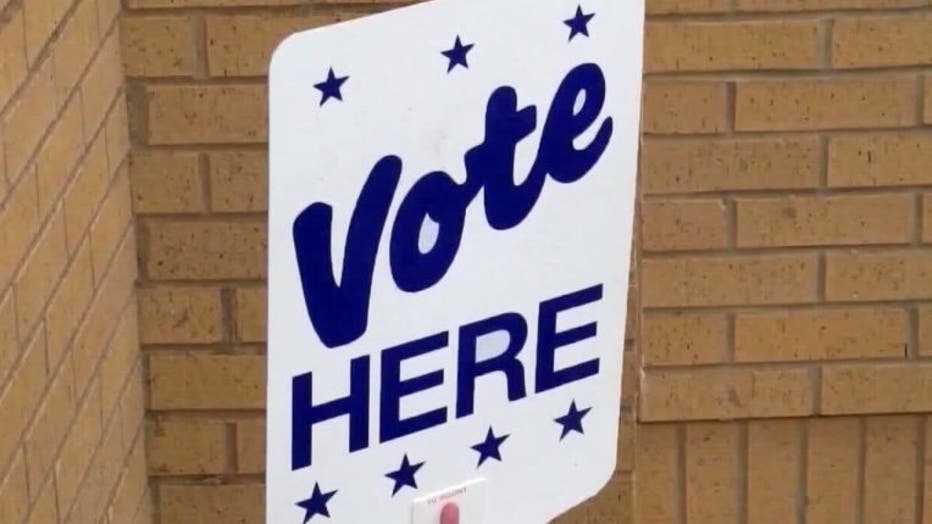 Voters in Arlington are also deciding on their mayor’s race with a runoff.

Lawyer and businessman Jim Todd and former council member Michael Glaspie are the two candidates on the ballot.

Three other races are for open seats. Jessie Moreno and Sana Syed are running in District 2. In District 11, it’s Berry Wernick against Jaynie Schulz. And in District 13 it’s Leland Burk against Gay Donnell Willis.