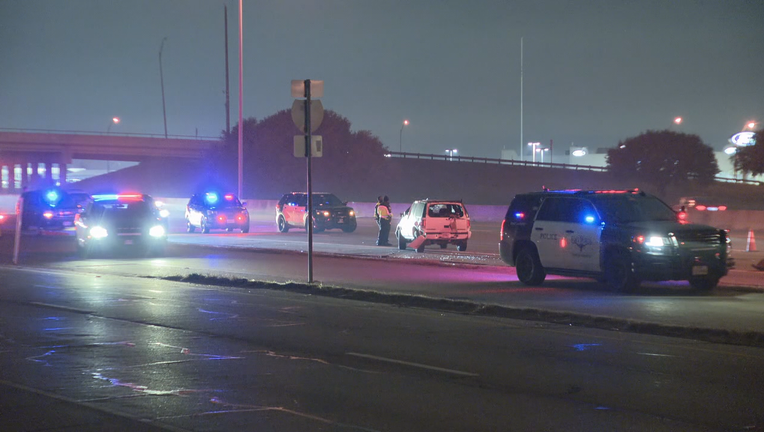 FORT WORTH, Texas - One person died after being ejected from their vehicle during crash in Fort Worth early Saturday morning.

Investigators found that there was a single-vehicle crash, and the driver was ejected when the vehicle rolled over several times.

The driver, who has not yet been identified, was then struck by two other vehicles, and later pronounced dead at the scene.