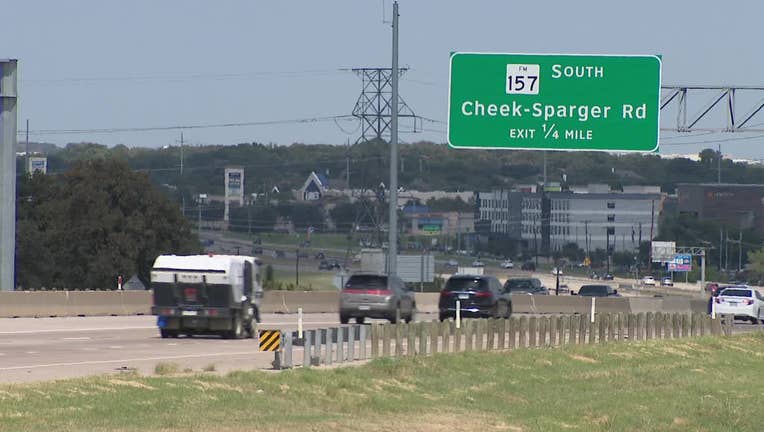 BEDFORD, Texas - A Mansfield man has been charged with manslaughter in connection to a crash that killed a 2-year-old girl in Bedford over the weekend.

According to police, 36-year-old Joshua Hagger was driving his Dodge pickup truck at a high rate speed on Highway 121 around 2:30 p.m. before crashing into a silver sedan near Cheek Sparger Road. 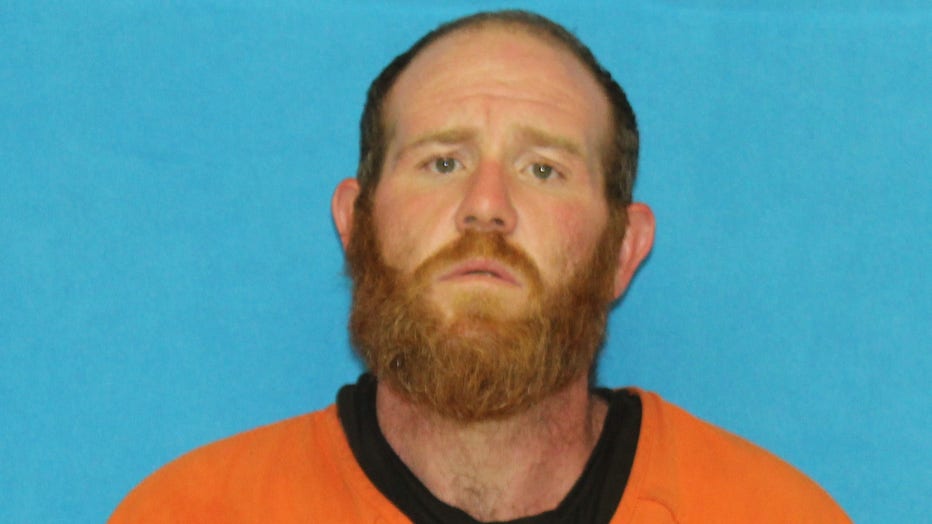 A 2-year-old girl from Benbrook inside the sedan died, other passengers were injured.

He is currently in the Euless Jail and could face additional charges.

Hagger will be transferred to the Tarrant County Jail and his bond will be set at a later date.