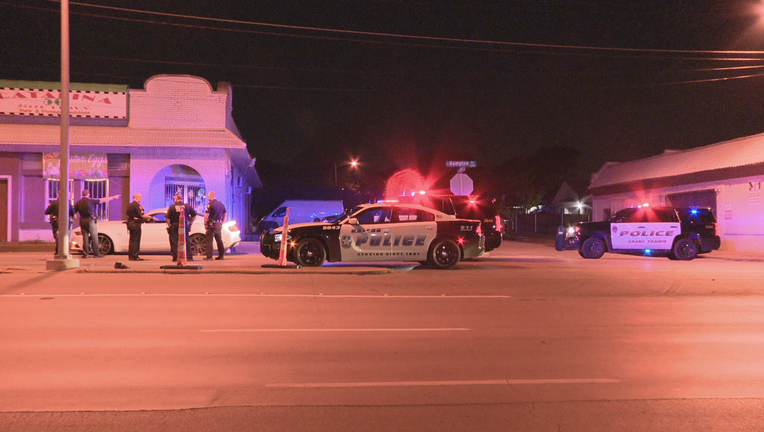 Police said officers tried to pull over a speeding vehicle, but that driver refused to stop.

Speeds hit 100 miles per hour, as the chase along I-30 went through Irving and into Dallas.

The driver, who has not yet been identified, was arrested.

A female passenger was questioned and later released.