LOS ANGELES - Multiple people involved in the violent dognapping of Lady Gaga’s French bulldogs and the shooting of her dogwalker have been arrested, officials said Thursday. According to the Los Angeles Police Department, the five suspects are facing attempted murder and robbery charges.

The child actor and singer, 34, appeared virtually over Zoom before Judge Timothy McCormick at a pre-trial conference at Cuyahoga County Court of Common Pleas in Cleveland.

Local news affiliate FOX 8 in Cleveland reported that Bell allegedly "engaged in an inappropriate chat with the victim that, at times, was sexual in nature."

Bell pleaded guilty to one count of disseminating matter harmful to juveniles and one count of attempted endangering children. 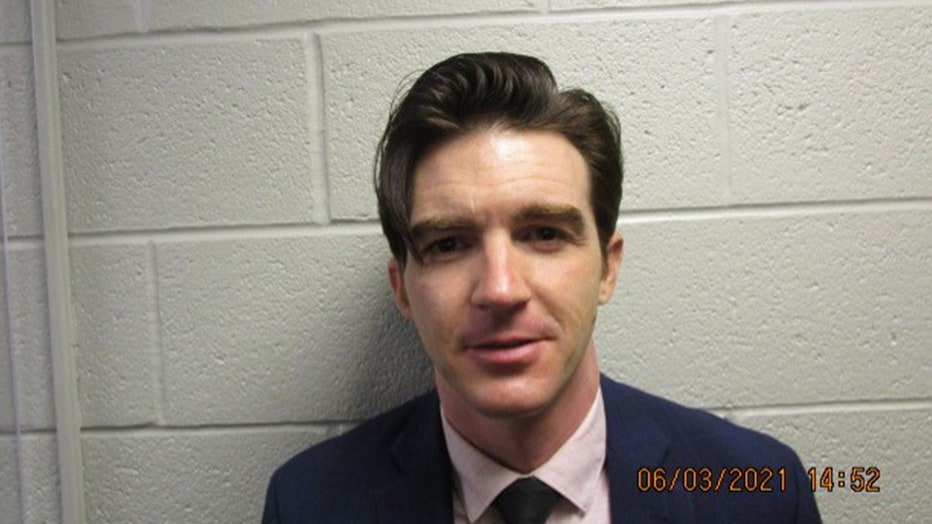 According to FOX News, the actor was informed by the judge that attempted endangering children charge, a felony of the fourth degree, carries a maximum sentence of anywhere between six to 18 months in prison and/or a fine of up to $5,000. Meanwhile, disseminating matter harmful to juveniles is a first-degree misdemeanor and carries a sentence of up to six months in county jail and/or a fine of up to $1,000.

Bell’s sentencing is scheduled for July 12.

Court documents obtained earlier this month by FOX Television Stations said Bell, 34, appeared in Cuyahoga County court on June 3 and pleaded not guilty to all charges.

Bell had been out on a $2,500 personal bond since his arraignment on June 3, and Bell agreed to have no contact with the victim.

According to the documents, the date of the offense was December of 2017.

Bell, also known as Jared Campana, is an American actor, singer, songwriter and musician. He is best known for his starring roles on Nickelodeon's "The Amanda Show" and "Drake & Josh." He also starred in "The Fairly OddParents" movies and was the voice of Spider-Man in the animated "Ultimate Spider-Man" on Disney XD.

Last August, Bell spoke out after his ex-girlfriend Melissa Lingafelt accused him of verbal and physical abuse. Lingafelt posted a video on TikTok under her stage name Jimi Ono, detailing the alleged assault during their relationship from August 2006 to February 2009, according to FOX News.

Bell said he "never abused my ex-girlfriend or did so many of the other things Melissa falsely claimed on her TikTok video."

In 2015, Bell was arrested on suspicion of driving under the influence in California.