DPD said the suspect was the woman's ex-boyfriend, but declined to elaborate on the circumstances of his death.

DALLAS - Dallas police said the man who shot a young woman dead outside a Far North Dallas Walmart on Sunday has been found dead in Greenville.

Detectives said Rashad Kahlil Warren, 24, was responsible for the murder of Emily Bingabing, 22, late Sunday at a Walmart in the 15200 block of Monfort Road.

DPD said Warren was Bingabing’s ex-boyfriend, but declined to elaborate on the circumstances of his death.

According to an arrest warrant, Warren was inside of the Walmart with Bingabing Sunday night. He put his arm around her and the two walked outside and began arguing. Police say Warren then pulled out a gun, shot Bingabing and ran off. Paramedics desperately tried to save Bingabing, but couldn’t.

After interviewing her brother, police identified Warren not only to be the shooter, but also her ex-boyfriend.

A public records search shows a criminal history for Warren, which includes various charges related to domestic violence and assault. 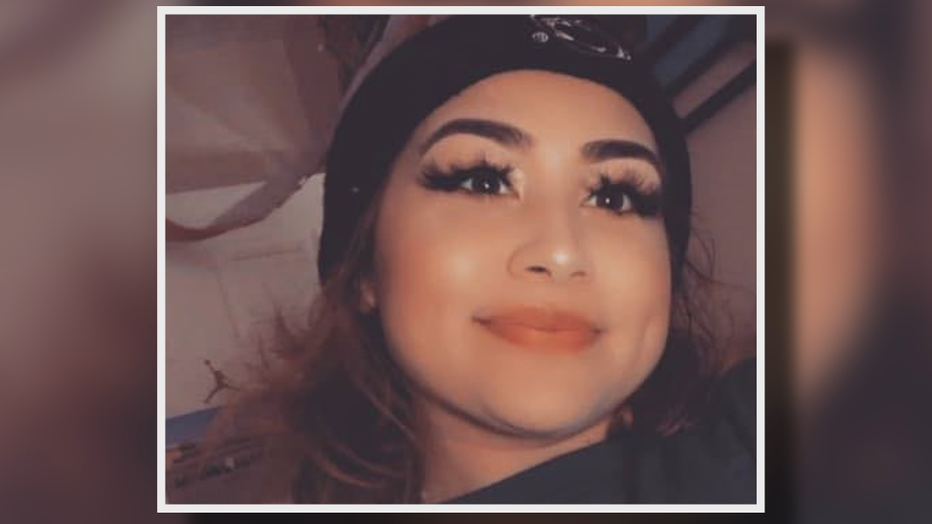 Bingabing’s co-workers at Snookered Billiards and Bar in Frisco were still in shock over her death on Tuesday.

“She’d always be really positive, ‘Hey we are here we are working, having a good time,’ kind of vibe,” said Lexi Drake.

Drake said she was still trying to accept that Bingabing was the one killed.

“Like looking it up, like, no not this Emily is has to be a different Emily, it’s some kind of mix up,” Drake said.

Friends said she had turmoil in her personal life -- quitting her job a couple of months ago after she was evicted from an apartment and forced to move.

For now, friends choosing to remember the fun-loving young woman who was trying to do the best she could.

“It’s very shocking and kind of makes you realize how precious life is… and how random crazy things can happen. It kind of brings a little reality to your own life,” Drake said.