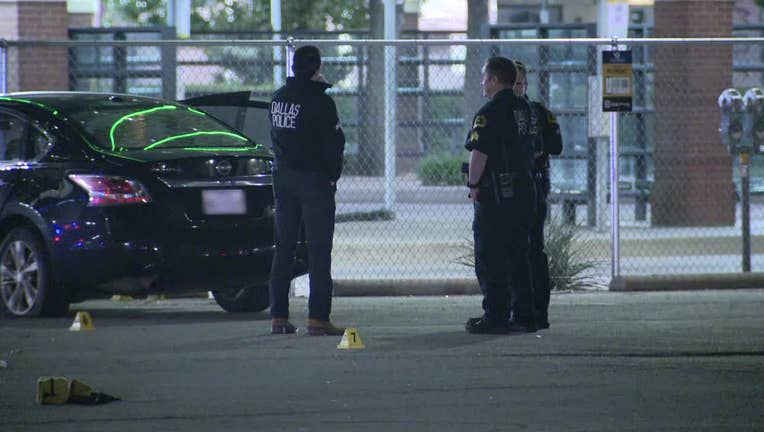 DALLAS - A man is being treated for a gunshot wound he suffered in Downtown Dallas Saturday night.

Two men reportedly got into a fight outside a convenience store near Griffin Street.

READ MORE: Investigation underway into cause of fire that damaged several Dallas businesses

According to police, both men pulled guns and opened fire.

One man was struck in the leg.

He was taken to a hospital and is expected to recover.

The shooter was detained by officers.