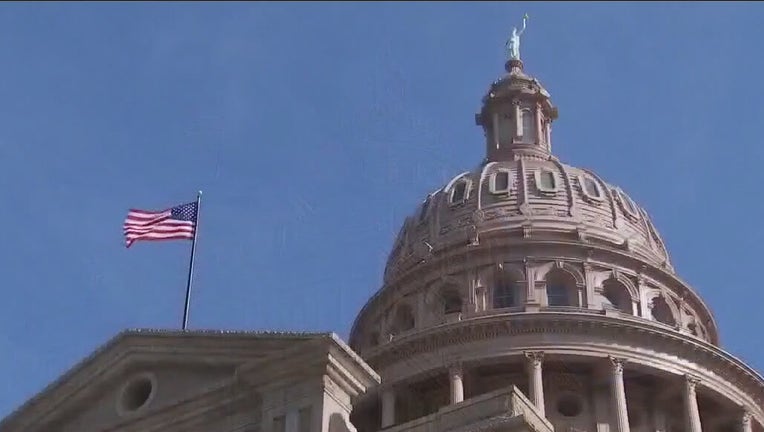 WASHINGTON - The Department of Justice sued Texas over new redistricting maps Monday, saying the plans discriminate against voters in the state’s booming Latino and Black populations.

The lawsuit, filed in the Western District of Texas, claims the state violates part of the Voting Rights Act.

The lawsuit notes that the vast majority of Texas’ population growth over the past decade came from Black, Latino and Asian people, but the new maps that state Republicans drew doesn’t give any of these communities new opportunities to choose their own representatives.

Effects of redistricting on 2022 primaries and beyond - What's Your Point?

A special WYP panel discusses the upcoming 2022 primaries and the mid-term elections in Texas, as we continue looking at the effects of redistricting.

RELATED: Redistricting will impact Texas politics for the next 10 years. Here's how it will work.

Instead, the maps pack Black and Latino communities into bizarre-shaped districts — a Dallas-area one is referred to as a "seahorse" shape — while preserving safe seats for white Republicans.