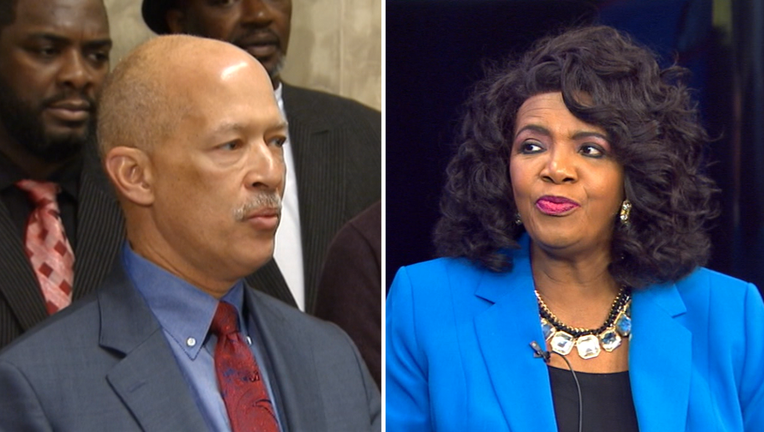 Creuzot got more than 60% of the vote, defeating former Judge Elizabeth Frizell.

There was only one Republican on the ballot. Former Dallas County District Attorney Faith Johnson is the party’s nominee.

She was appointed to the position in 2016 then was defeated by Creuzot.

The Republican race for Tarrant County district attorney will go to a runoff.

The current DA, Sharen Wilson, decided not to see re-election.

Attorney Tiffany Burks won the Democratic nomination for Tarrant County DA. She beat two other candidates with 61% of the vote.