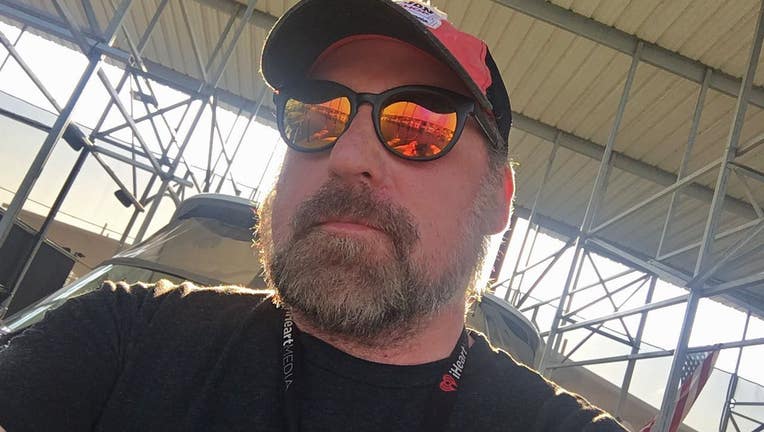 Clois Glenn Raborn, 49, is known for appearances on 97.1’s The Russ Martin Show. He also went by DJ Clo.

His roommate allegedly found graphic images of children on his laptop in March of last year.

Investigators say when they searched the computer, they found pictures of Raborn engaging in sexual conduct with a child.

The child’s mother confirmed her daughter’s identity based on images of her face and other items. She also told law enforcement she recognized Raborn’s hand in some of the images.

The child’s mom estimated that the child was between 4 and 6 years old when the images were taken.

Raborn made his initial appearance before U.S. Magistrate Judge Jeffrey Cureton on Thursday afternoon. A detention hearing has been set for Wednesday morning.

If convicted, Raborn faces up to 30 years in prison.