Airport board members on Thursday approved a $139 million plan to add nine new gates to Terminals A and C.

More gates will mean more flights coming in and out of DFW Airport.

Airport board members on Thursday approved a $139 million plan to add nine new gates to Terminals A and C.

"When the program is complete there will be an addition of nine additional gates to the airports inventory which come on top of the four additional gates that we recently brought on service in D South for a net increase of those projects combined of 13 gates," an airport official said during the meeting.

Overall, the new construction and a total renovation to Terminal C will total more than $1.5 billion. That is said to be half the cost of an originally planned new Terminal F. The new projects will conclude by 2026.

According to the airport’s chief executive officer, the new terminal is on hold due to challenges brought on by the pandemic. Airport officials decided to instead add some capacity at other terminals and renovate Terminal C. Terminals A and E have been totally overhauled in recent years.

"Renovating the terminal not only provides an opportunity to address the aging infrastructure asset but also to enhance the customer experience and bring concession offerings," CEO Sean Donohue said.

American Airlines believes the updates and additional nine gates will help the carrier soar into the future.

"This additional gate space will allow American to continue its same level of flying with minimal construction disruptions in the coming years, and it will enable us to grow at DFW over time," the airline said in a statement. 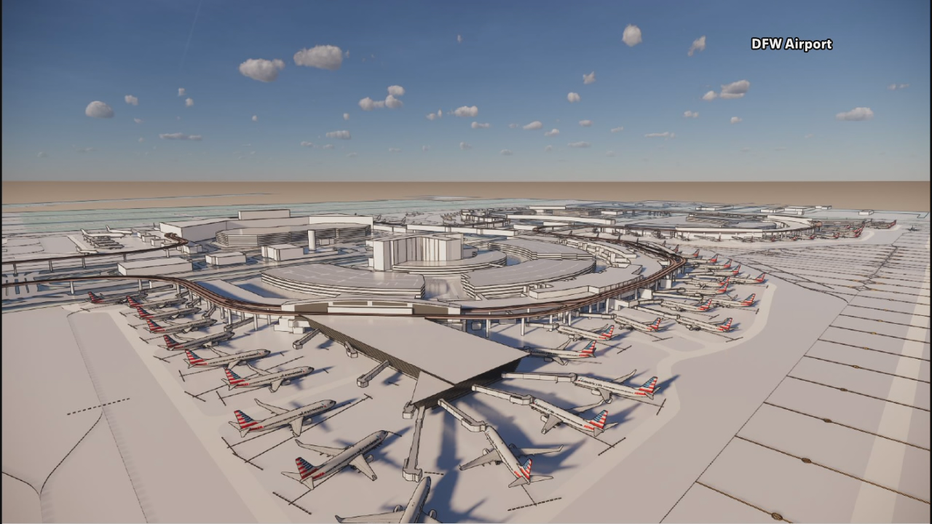 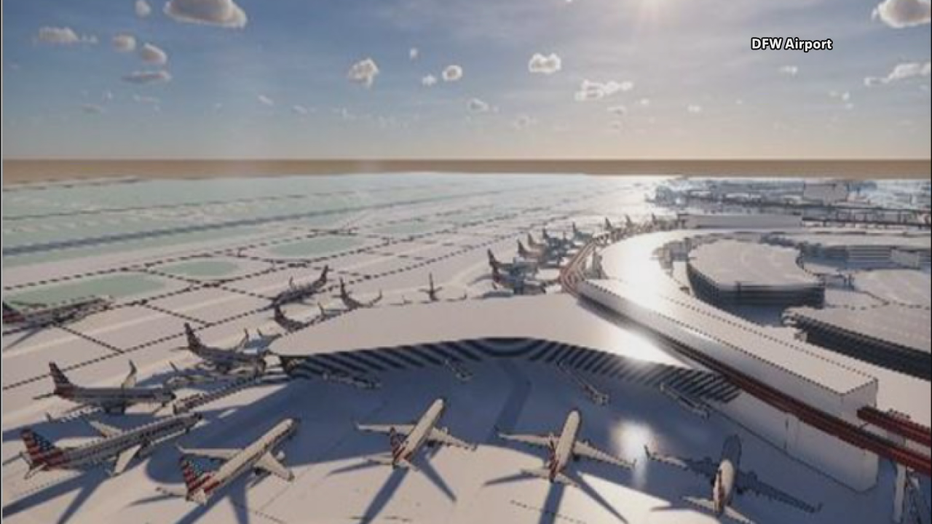