DESOTO, Texas - DeSoto ISD announced it is canceling all classes Friday after a violent fight between a substitute teacher and a student this week.

The district made the move after a video of the fight was posted online. It happened Wednesday at DeSoto West Middle School.

It's unclear what led up to the incident. And the district and DeSoto police haven’t said whether criminal charges will be filed against either the child or the teacher involved.

The video posted and spread online showed what appeared to be a fight that happened Wednesday in a middle school classroom.

FOX 4 has not independently verified the source of the video and is not showing it, but it shows a student throwing a chair at a substitute teacher and that teacher throwing chairs back.

The teacher’s face was also bloody. 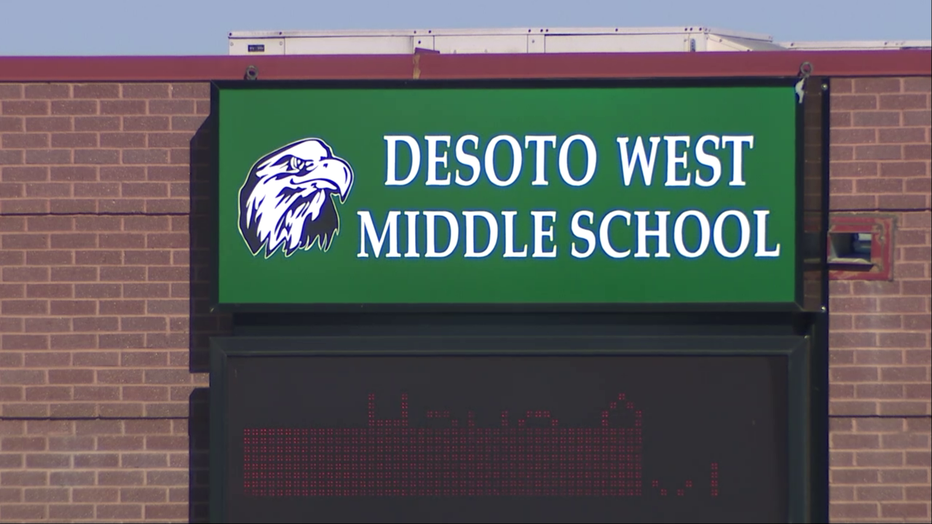 The district released a statement confirming an "assault" in a classroom. It said it doesn’t condone the behavior in the video and that "all parties" would be held accountable.

DeSoto ISD did not say whether the teacher or the student have already been punished.

DeSoto police would only say it’s aware of the incident, and it had a larger presence on campus.

"[The student will] face serious assault charges based upon the angle that I saw in the video," he said. "It could very well be an aggravated assault, which also then could be enhanced, possibly because it happened to an educator in a school environment."

Miller says in this case, the teacher likely does have the right to defend himself. But he says the video does not tell the entire story, and we don’t know what led up to the incident.

"There's a cause and effect, and I think that the school had to look at the response by the teacher. I mean, certainly, that's a part of it," Miller said. "I know that if you watch that video, we all say, ‘That's exactly what I would do as well.’ But I think it's important for us to kind of take a step back. We’re the grownups in the room. Did we need to do that? Did that person have to do that to continue to defend themselves? And that's a part of this."

When students return March 21, the district says the following changes will be in place:

Each campus will also have a mandatory safety security meeting with parents.

The district is also creating a dress code review committee to make a proposal to the board ahead of the next school year.