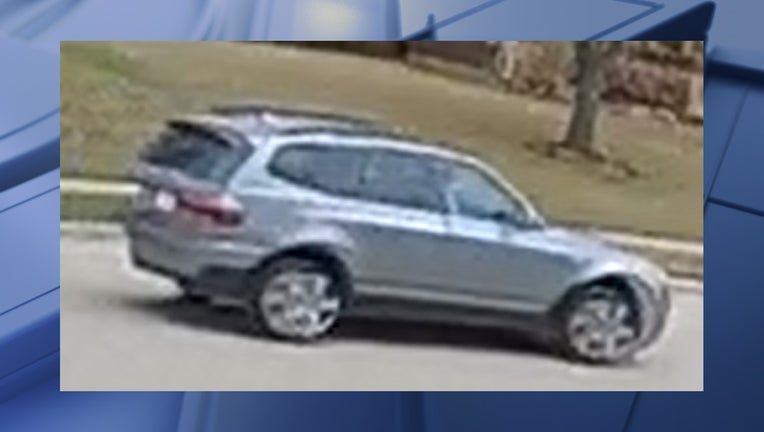 DENTON, Texas - Police are seeking the public’s help to identify the man who kidnapped a woman at gunpoint while she was walking her dog in Denton Saturday morning.

Officers met with the victim, who said a man driving a silver or light blue SUV came up to her while she was walking her dog.

The man pulled out a gun and told the woman to get in his vehicle.

She got into the vehicle, but was able to escape a short time later.

The kidnapper drove off and was not found when police searched nearby.

Police are investigating to determine if the same suspect is responsible for both crimes.