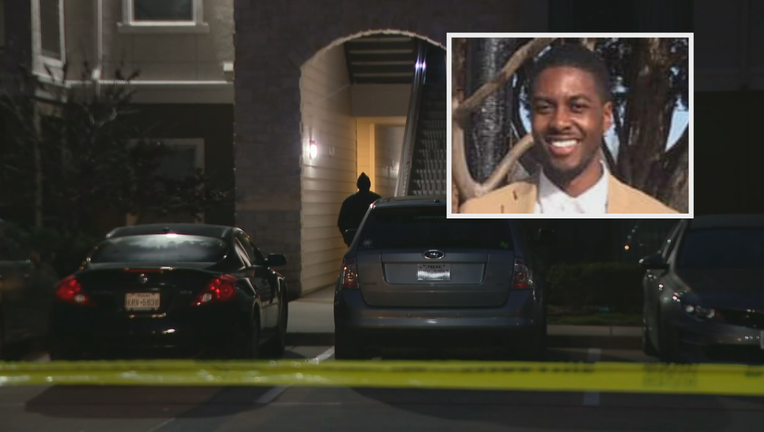 DENTON, Texas - A Denton police officer who shot and killed a UNT student who was carrying a meat cleaver and a frying pan will not be charged with a crime.

The officer-involved shooting happened in the early morning hours back on January 21, 2020.

Police said 23-year-old Darius Tarver was armed with a frying pan and a meat cleaver.

The officer who was injured by Tarver recovered.

A Denton County grand jury returned a no bill in the case on Thursday.

Tarver's parents said their son was obviously suffering from a mental health crisis, and despite an officer being sliced with the meat cleaver, should not have used lethal force.

The officer remains on administrative leave pending the outcome of the Denton Police Department's internal investigation.