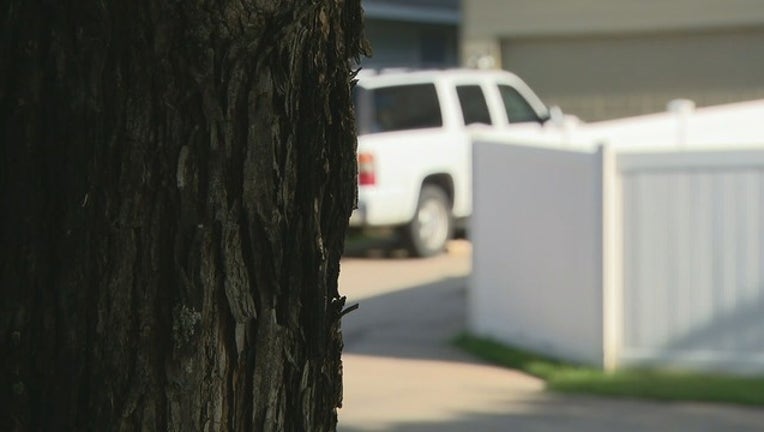 Authorities have arrested a Denton County mother after her 4-year-old boy died after being left in a hot car last week.

Aubrey police got a call on June 20 about a 4-year-old boy who was found by a family member inside a parked SUV at a home in the newly incorporated town of Providence Village. Keysan Neyland, 4, was airlifted to Children's Medical Center in Dallas, but he died two days later.

After an investigation, authorities found enough evidence to arrest the mother of the child, 37-year-old Lisa Neyland, for injury to a child. She surrendered to police on Tuesday and is being held in the Denton County jail.

"This tragic situation happens too often in Texas and across the country with 16 children dying from vehicular heatstroke already this year," said Aubrey police chief Charles Kreidler. "We urge everyone to educate themselves on techniques to childproof and protect children in vehicles."

Lisa has not yet been arraigned. Her bond has not been set.